Doris Betz studied at the Academy of Fine Arts, Munich where she was a student of both Otto Künzli and Hermann Jünger. She later went on to become the assistant of Otto Künzli at the same school. Doris has exhibited, lectured and led numerous workshops internationally.  She describes her work as an exploration of linear form, stating;  “My work is above all about the line: how it spreads and the possibilities of its arrangement. The line or the wire describes, through its movement, a space. There are overlaps, knots and different layers. At the same time arise apparently accidental, bizarre, three dimensional images. Plastic stands equally judged beside gold and silver. The pieces live through their lightness and transparency. Glamour and oppositions seek a beauty of their own.” 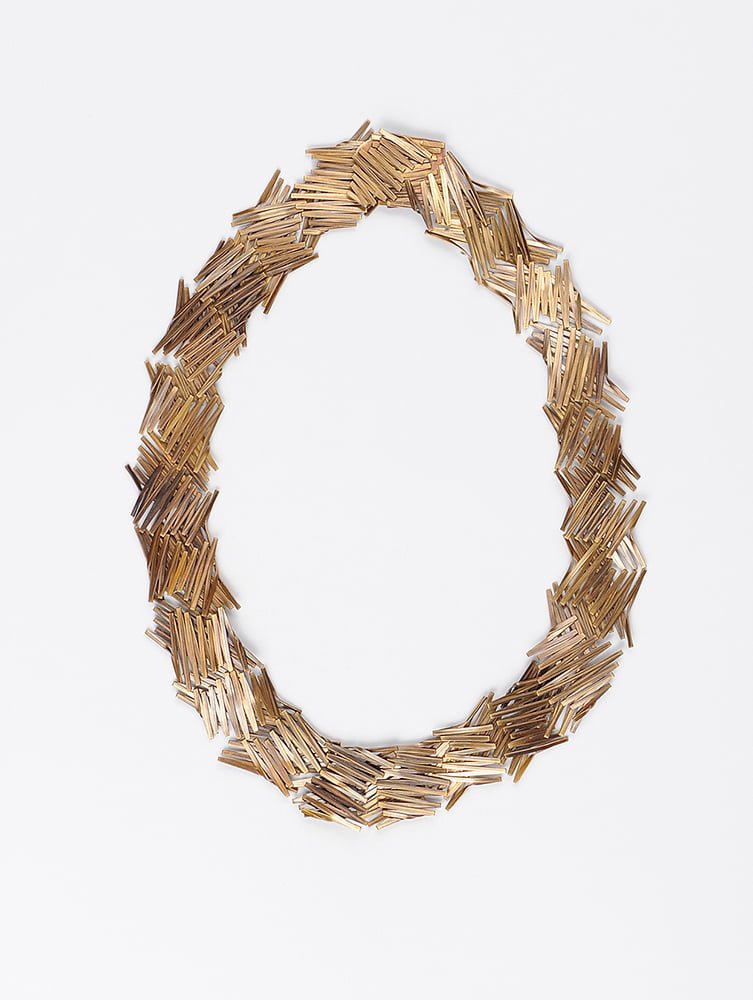 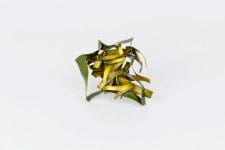 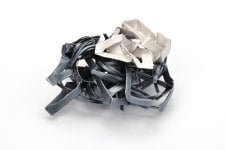 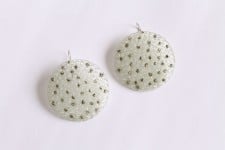 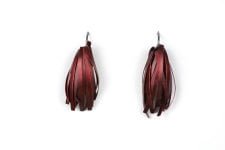 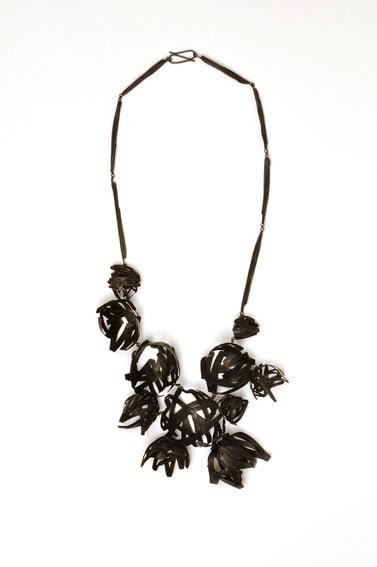 “Making my jewellery feels like having a mystery-flight-ticket in the pocket, not knowing where one will end up. But at the same time I do have an aim. In the end there should be a damned good piece of jewellery.”