Kirsten Haydon is a New Zealand-born, Melbourne based artist. She completed a PHD in 2009 and teaches in the Gold & Silversmithing department at RMIT’s School of Art. Specialising in enameling processes for constructed jewellery, her practice is inspired by a 2004 trip to Antarctica as the first jeweller to take part in the Artists to Antarctica Programme. In her 2012 publication, Micromosaic: Antarctic Landscapes, she explores this experience further through research of the continent’s history and the experience of past visitors through the notion of the souvenir. Kirsten was the recipient of the Lynne Kosky Jewellery Award, Craft Awards in 2017.

“When one of Haydon’s works is collected by a museum or bought by an individual, the question of ‘souvenir’ becomes fore-grounded again. Initially, Haydon’s objects are her artistic response to a place, made later. They filter and meditate on the visit, and they are not documentary representations of that adventure. For Haydon, the objects exist in a liminal zone between being artist’s souvenirs and being independent works. In the possession of others, and unlike the gifted or inherited souvenir which stays as a souvenir, Haydon’s pieces become works of art. That is, they begin a semantic provocation in their new context. And here the options, as in any good artwork, are various. These works can be seen as passports to imaginary travel, as images of a real but generally inaccessible absolute, or as tokens of being at the edge of life. Fruitful paradoxes are proposed through their representations of frozen water, our major life-giving compound, and the use of high temperatures to produce cool or frozen objects. And there is the light and glitter, which we humans are always attracted to.” Alex Selenitsch, excerpt from catalogue essay, 2012 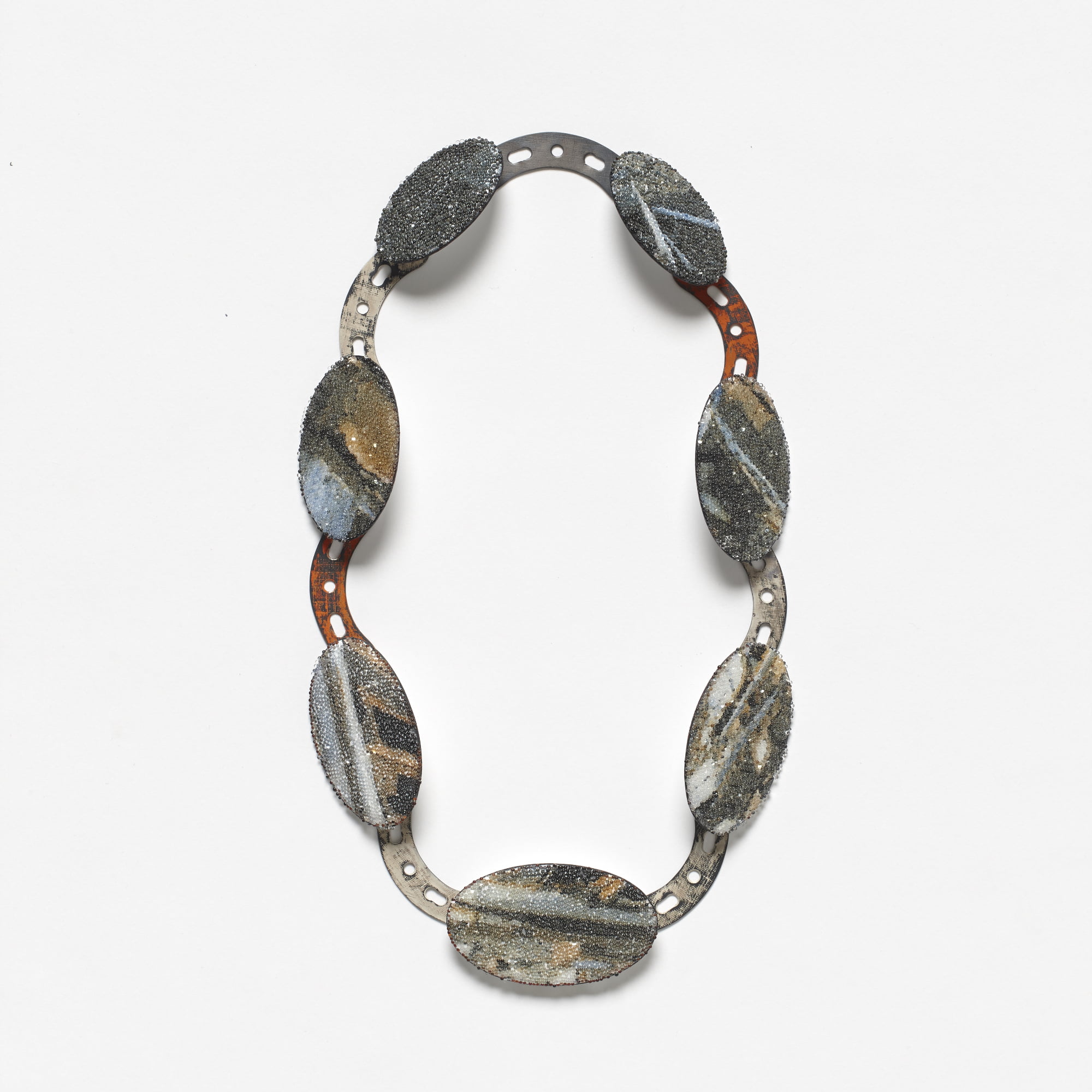 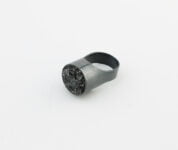 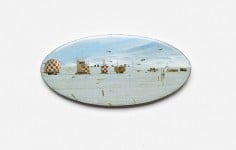 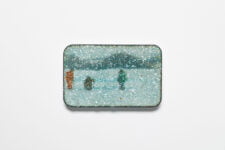 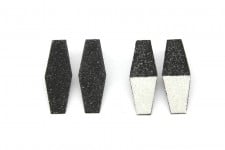 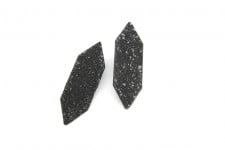 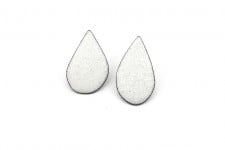 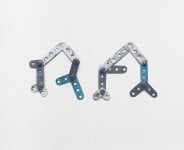 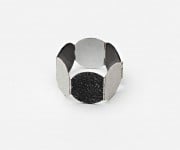 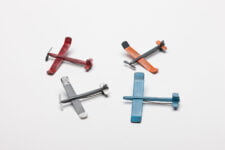 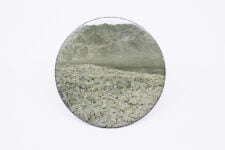 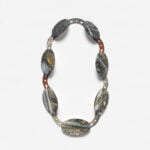 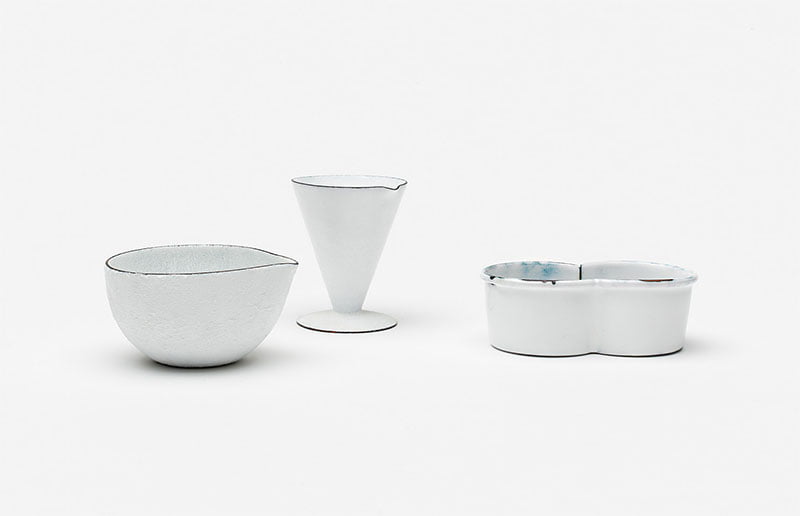 Since 2004, when she travelled to Antarctica as an Antarctic Arts Fellow (NZ), Kirsten Haydon has explored the icy continent through jewellery and object making.