Graduating from the Gerrit Rietveld Academy Amsterdam in 1989, Lucy Sarneel was an accomplished and respected contemporary jewellers who exhibited in major international solo and group exhibitions since 1991. She also worked as a teacher and mentor, delivering lectures and workshops internationally since 2002. Private Territory in Public, a significant retrospective, was exhibited at CODA Museum, Amsterdam, in 2016.

Lucy died in December 2020, in Amsterdam.

“My work arises from the field of tension between the inspiring past and the present, and is created by traditions and spiritual, symbolic values. A jewel is a soul mate, a solitary individual with an existence of its own. Jewellery is not for something; it is for and of someone. For some time, I have been working towards the idea of a jewel to be considered as a power-object and patron, as a counterpart to the high-tech, time-efficient, money-ruled world we live in. I consider a jewel as an object with a high concentration of focus and energy: ‘slow art’ in a ‘fast world.’

The ‘carrying material’ of my work is zinc and it represents a variety of things: the blue-grey sky and sea; the subconscious, dreaming away in the distance; the reassuring domestic world of rain pipes, buckets and washtubs; architectural ‘jewels’ like the little towers and dormer windows in old European cities; and the protective quality of preventing steel from rusting. Sometimes the materials are autonomous things, like for instance the wooden peanut bowls in the Starry Sky Limousine Drive necklace.” Lucy Sarneel 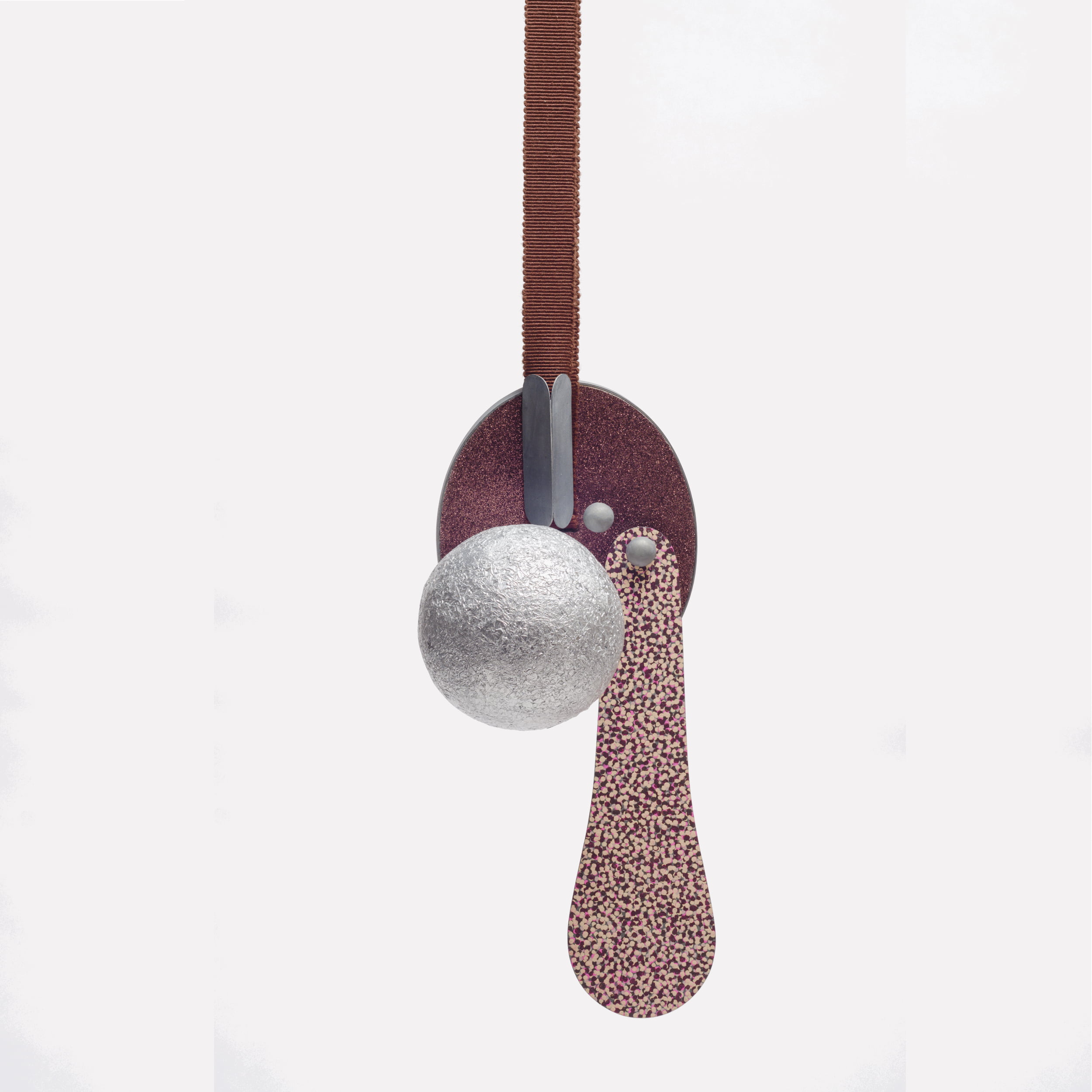 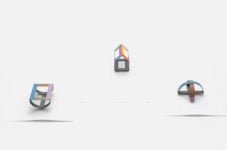 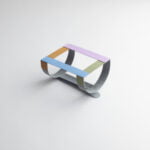 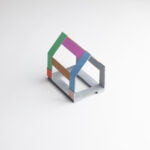 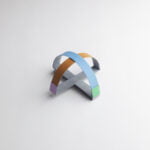 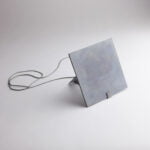 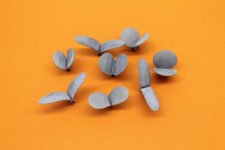 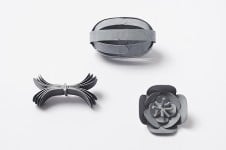 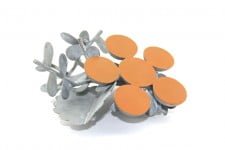 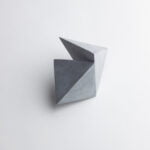 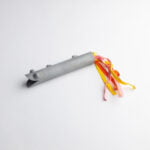 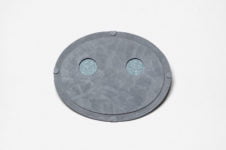 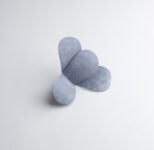 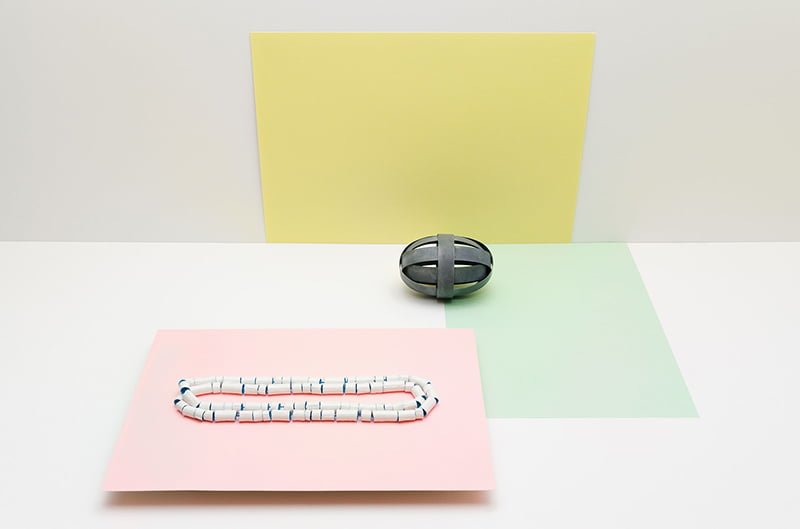 The Estate of Lucy Sarneel, 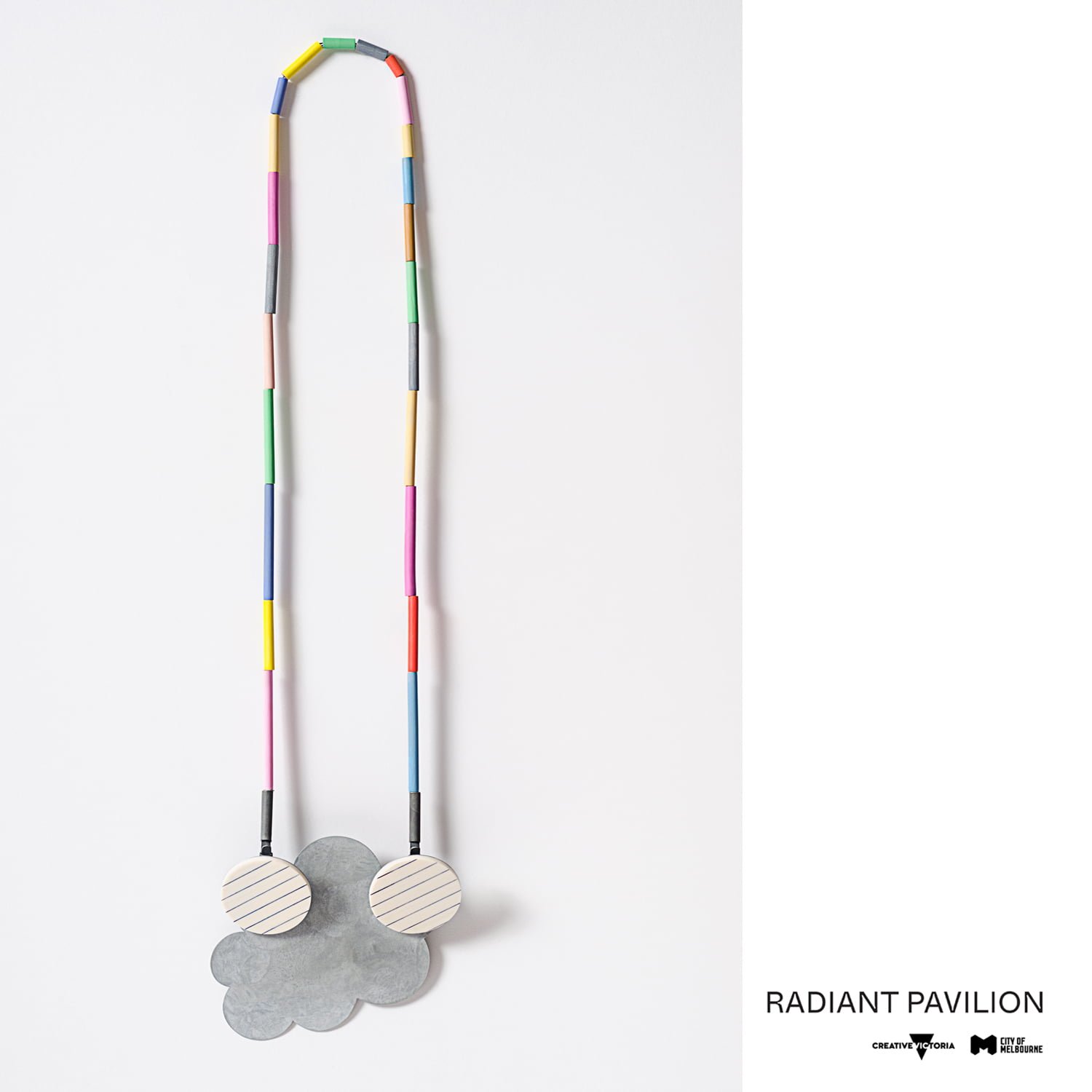 Hang on to a dream

The Estate of Lucy Sarneel,

Hang On To A Dream is an intimate exhibition drawing on the rich inspiration Lucy Sarneel finds in history, play and the small magic of every day.