Switzerland’s David Bielander is the winner of the Mari Funaki Award for Contemporary Jewellery and Melbourne’s Sarah Johnston is the winner of the Emerging Award. High commendations were awarded to Ela Bauer (The Netherlands, established) and Genevieve Howard (Ireland, emerging).

‘We’re rewarding skill and craftsmanship in the winning works, but in the company of potent ideas’, said the 2016 Award judges, Simone LeAmon, Catherine Truman and Kate Rhodes.

‘The standard of the emerging work is exceptionally high’, they continue’, ‘it’s encouraging and thrilling. Looking for the individual behind the work is paramount and there are some really strong personalities coming through in this work’, said the judging panel.

‘The idea is in the execution with David’s winning work – without that execution, the concept would not be delivered’ continue the judges. ‘It’s an extraordinary example of contemporary making and practice, an example of making that expresses things unlike in any previous time. There’s simplicity and reference to childhood play, but a sophisticated twist, that flips it from play to something very serious, and that’s a hallmark of his work.

Sarah’s work is a surprising piece; the materiality is beautiful. It’s like a tempest, a storm. This piece is about so many things – the intimacy of putting something on and feeling yourself transformed, taken to another place’.

‘I hope the Mari Funaki Award provides Melbourne audiences with a fascinating insight into the state of international practice in contemporary jewellery, as the 35 shortlisted artists from 16 nations show their work here at Gallery Funaki; just a small snapshot of the vast activity and talent currently in play all over the world. I’d like to thank all the artists who entered; your hard work and talent is inspiring’, says Katie Scott, Director, Gallery Funaki.

Established in 2014 to mark the life and achievements of Japanese/Australian artist and gallery founder Mari Funaki, the Award showcases the best of international and local jewellery making.

413 entries were received from 48 countries with 35 shortlisted.

Gallery Funaki thanks the National Gallery of Victoria, the Australian Cultural Fund administered through Creative Partnerships and supported by the Australian Government through the Ministry for the Arts, and most importantly, our generous donors. 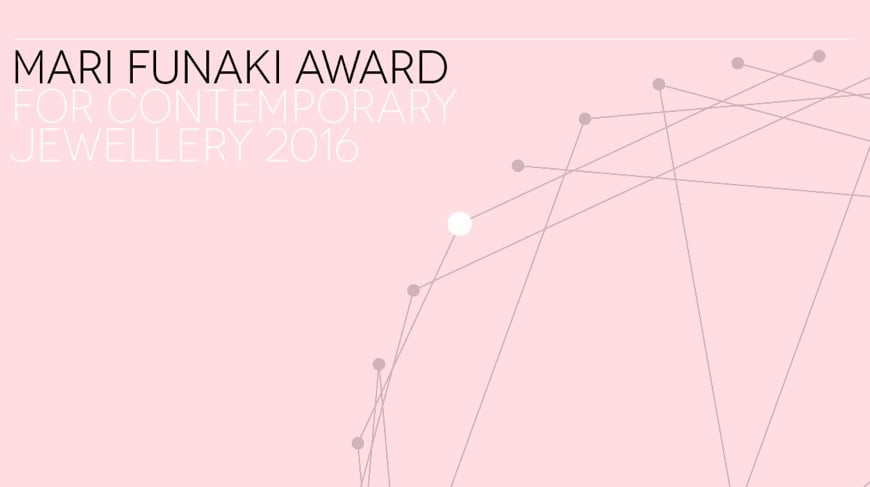 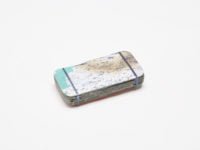 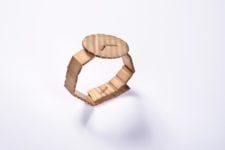 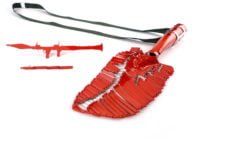 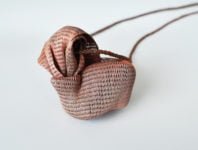 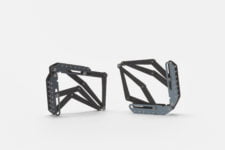 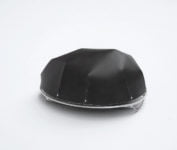 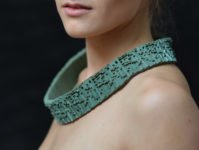 Naoko Inuzuka (Japan/Australia), 2015, 'Where Have I Gone?', copper, sterling silver 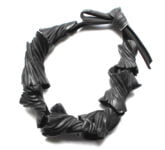 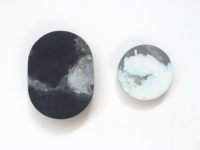 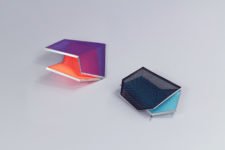 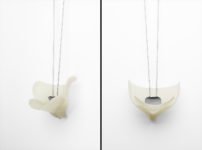 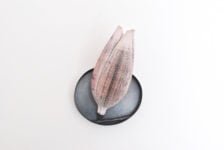 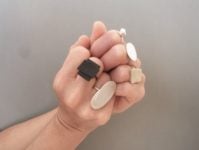 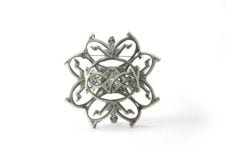 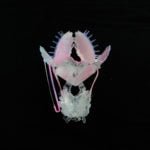