When goldsmith Peter Bauhuis chose the exhibition’s title, he name-checked a fungus noted for the sheer magnitude of its mycelium (a network of filamentous cells in the soil or wood). An investigation into the mysterious demise of trees in a national park in Oregon fourteen years ago uncovered an armillaria two and a half millennia old, covering nine square kilometres and weighing six hundred metric tonnes. Bauhuis is surely fascinated with the malleable form of fungi as his “Blob Rings” and “Blob Chains” would attest, but it is the mycelium, that although invisible at first glance, affords us greater insight into his work… Bauhuis addresses this rhizomatic property explicitly with the tangle of fine lines in a drawing made in 2006. His book ABECEDARIUM does not follow an overarching narrative; instead it tracks an arbitrary path determined by its alphabetical order, with diverse types of text and content arranged side by side and given equal ranking much like in Guattari and Deleuze’s One Thousand Plateaus. Echoes of this principle of rhizomatic simultaneity also resound in Bauhuis’ methods. A case in point is his practice of casting individual vessels simultaneously with different alloys in one go, which he has applied to several series. Jewellery’s effect would appear to be immediate and yet it is embedded in discourses that determine its perception, meaning and function. Armillaria provides a fitting analogy: its perceptible fruiting bodies are connected to an imperceptible underground network. Bauhuis has a keen interest in that which cannot be seen. 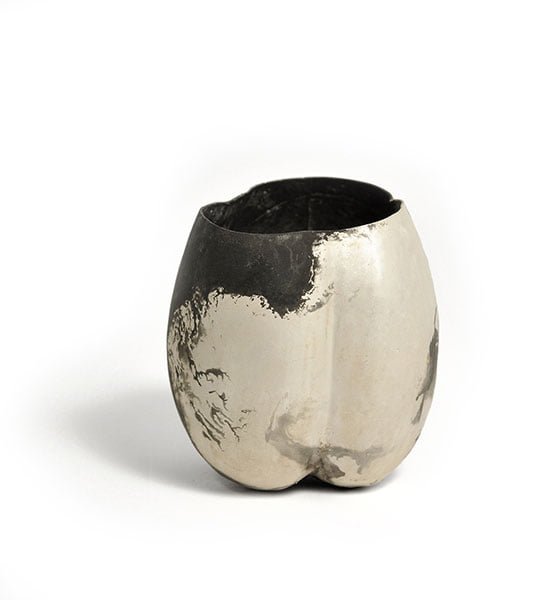 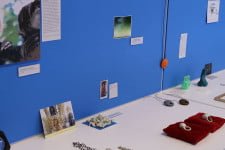 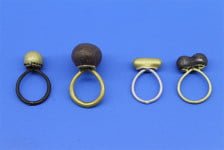 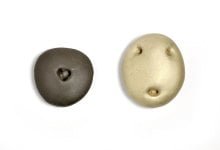 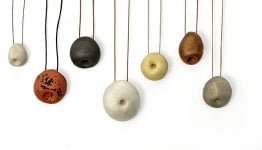 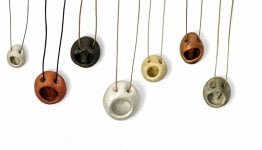 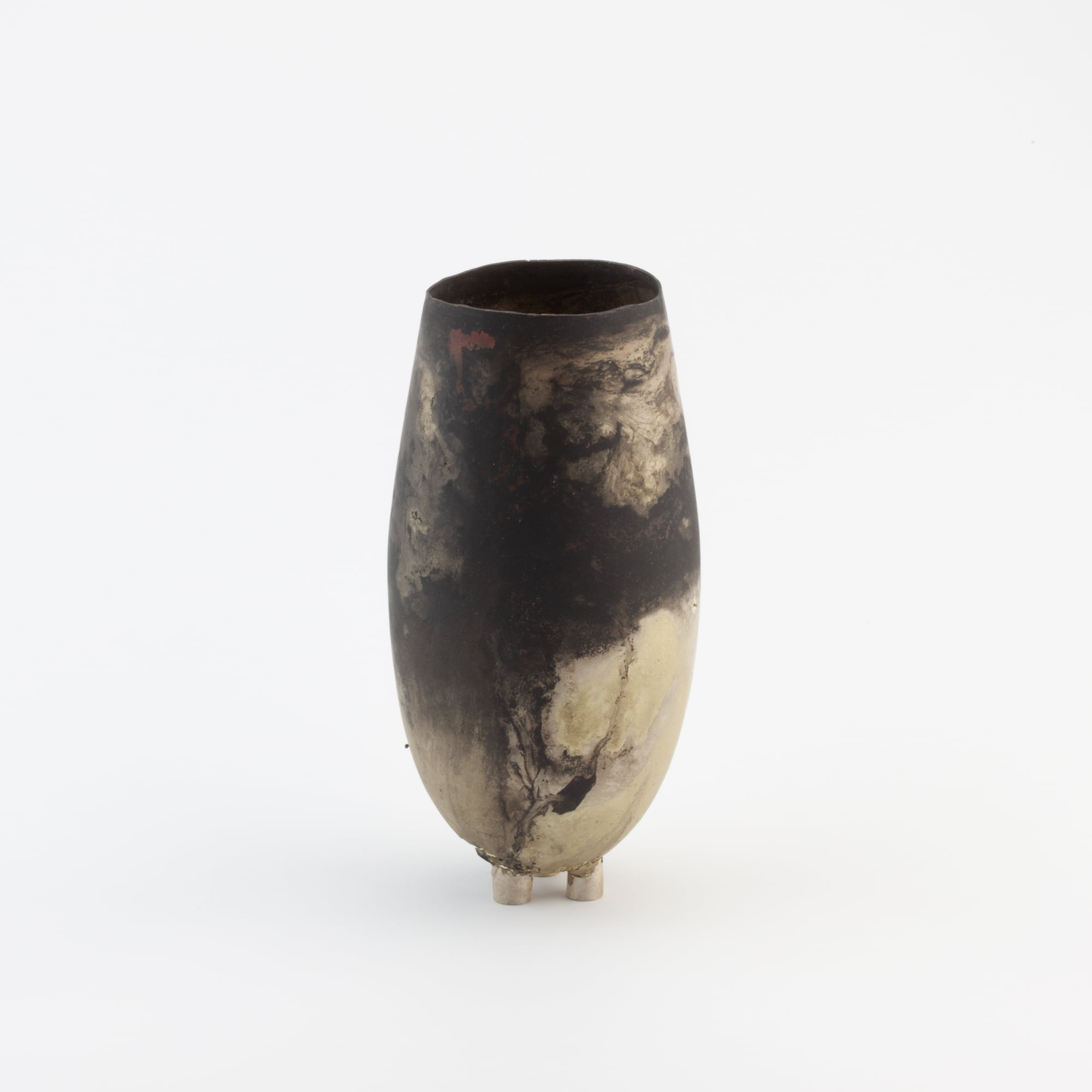