Since the early 1980s, Carlier Makigawa is a name synonymous with Australian contemporary jewellery. In her latest exhibition 'Morphology', Carlier Makigawa presents a large series of rings made from fine, 18k gold wire that hover, light and full of air, on specially made furniture, waiting for fingers to ground them. A major silver neckpiece that carries the DNA of earlier works completes this small, focused exhibition.

Carlier’s fine wire structures contain varied and complex evocations: the delicacy and intricacy of botanical specimens, the monumentality of rock formations, the microscopic wonder of crystal structures, even the planes and angles of modern architecture. On the body, they have a cool reserve and a paradoxical, peculiar generosity; their scale and wearability revealing an instinctive understanding of human form and of the ways we wear and love jewellery.

Carlier Makigawa’s pieces have a sense of having grown rather than designed. As she works intuitively, sketching with wire and solder as well as on paper, Carlier allows each piece to follow its own trajectory, a dynamic process which often belies the formal poise of the resulting works. One work leads into another, and in 'Morphology', we see a family of works, like a border planted of a single species of tree, each sharing the same genetic code but unique in its individual response to its micro-environment. As organic as Carlier’s method is, it is equally bound by the parameters of her material, technique and investigative boundaries. This imposition of explorative constraints – seen throughout her practice since the late 1970s – imbues her work with a rigorous formalism and clarity.

Carlier Makigawa was among the first Australian jewellers to be exhibited overseas in the early 1980s, in numerous highly regarded exhibitions that travelled in Japan, Europe, the US and the UK. She was lecturer at, and later course co-ordinator of, the gold and silversmithing department at RMIT, following her own Masters studies in Fine Art there (which she completed in 1987).

Carlier Makigawa’s sculptural light fittings have graced the foyer of the Westin Hotel in Melbourne and her vessels and jewellery are held in all major Australian public collections as well as numerous international public collections, including in London, Montreal, Tokyo, Houston and New York. With her husband, the late sculptor Akio Makigawa (whose productions she also project-managed after his death) Carlier made an indelible mark on Melbourne’s artistic landscape.

“I return to a path and keep moving, observing. I’m surprised by the apparently effortless way that life moves and grows; it is a revelation, this natural, unplanned growth, this movement of energy through space, an organising system that drives outward, arranging itself into a previously non-existent structure. I try to draw this essence, re-building and reaching for a connection.” Carlier Makigawa, 2015 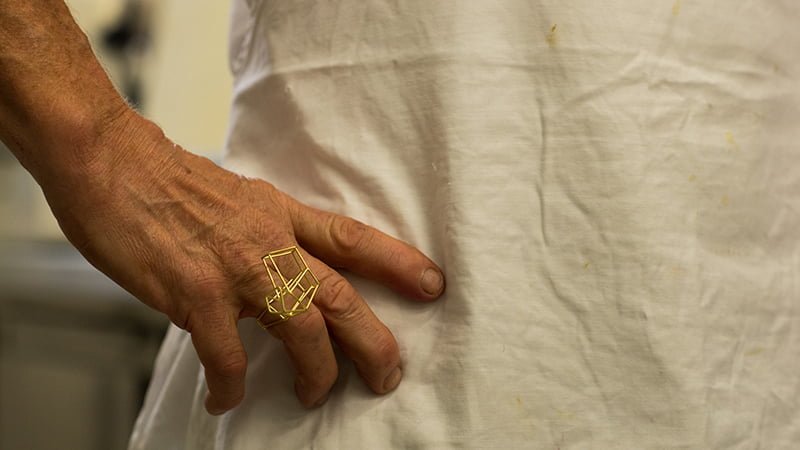 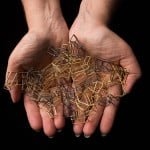 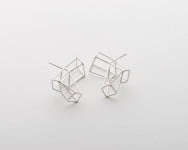 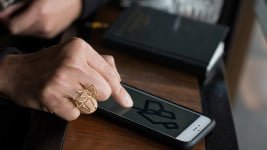 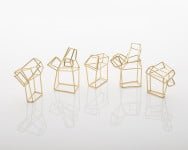 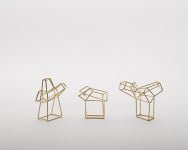 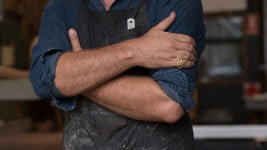 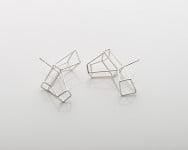 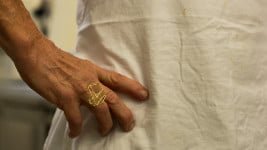 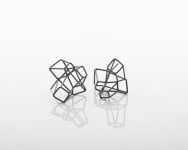 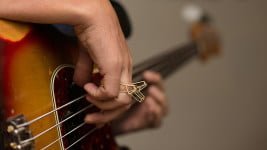 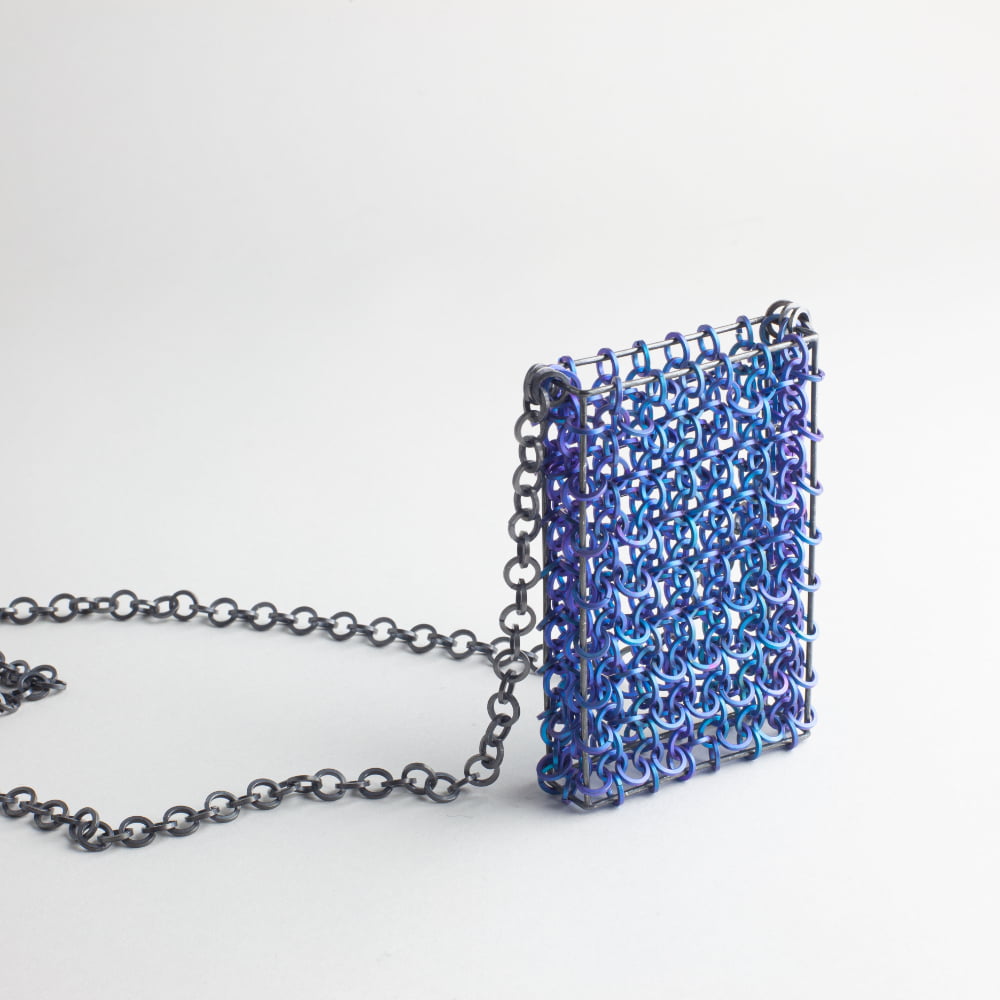