Dutch jeweller Peter Hoogeboom started using ceramics in 1994, after graduating from the Gerrit Rietveld Academy in Amsterdam two years earlier. The plasticity and texture of clay, contrasted with the rigidity of metal, quickly became a fundamental aspect of his practice and he has since become a leading proponent of ceramic jewellery.

The paradox of vulnerability and strength that ceramic embodies gave rise to Peter Hoogeboom’s first collection, 'Handle with Care' (1995), which was a nod to the long traditions of trade and travel that accompany this material.

In this exhibition Peter presents selected works from five collections, each exploring a different application of clay. More common ceramic manifestations such as crockery and vessels play into the forms here, and there is a direct acknowledgment of the historical and cultural perspectives of porcelain as a material. In the series 'Year of the Ox', Peter Hoogeboom deals with cultural appropriation deliberately, making pieces inspired by his weekly visit to Chinatown. In the series 'Earthen Adornments' he returns to his roots, The Netherlands (literally “The Low Countries”) - self-made lands of clay, reclaimed from sea and lakes. Clay jewellery: appropriate for a hard working people of growers made from the material they stand in and grow their crops on.

Peter Hoogeboom uses slip-casting methods to produce the many hollow, light, and strong elements he builds his pieces with. An exchange with Taiwanese jeweller Shu-Lin Wu led to his most recent series 'Chinawear': porcelain necklaces in which he lets go of the regular rhythms that characterize previous work. The elements show a dotted pattern coming from the ribbed finger cots (which are everywhere in rubbers and plastics produced in Taiwan), applied in the moulds. Thin silver leaf shapes have been milled with typical Dutch fabric like potato sack and cheesecloth, drawing the two cultural starting points together.

“In my work I want to return to the function of clay as body adornment, using it in its fired state in an innovative way, which in contemporary design seems to be reserved for the use of clay as a vessel.

The "creation of man from clay" is a theme that recurs throughout world religions and mythologies. Ceramic jewellery is made from the same material that made us: most precious earth.” (PH) 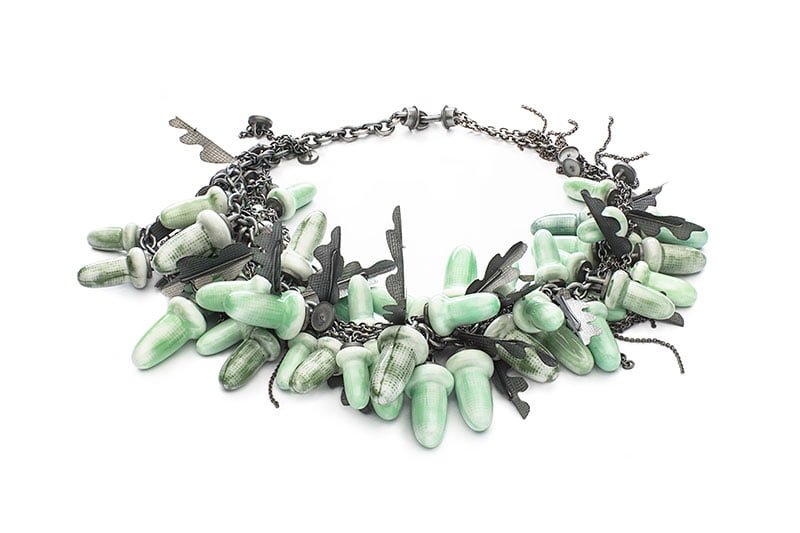 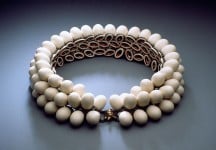 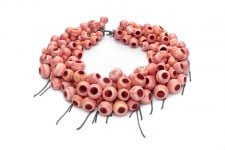 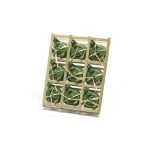 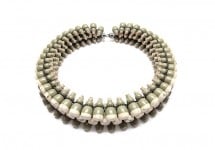 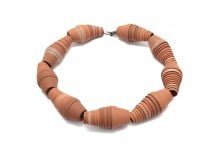 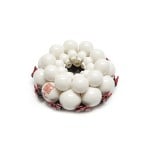 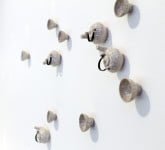 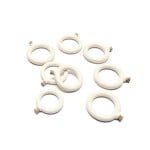 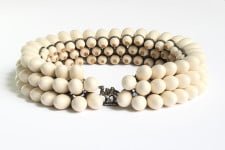 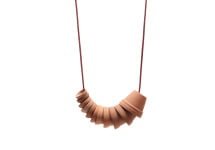 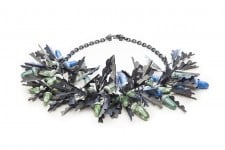 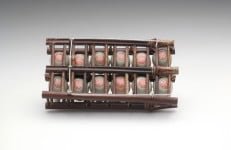 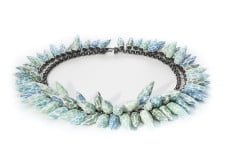 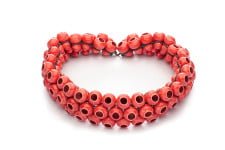 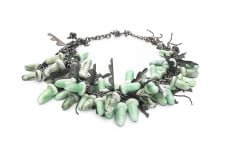 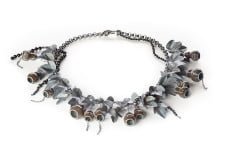