The complex pierced surfaces of Maureen’s jewellery allow light to play a vital role. As pieces move with the body, their steel surfaces ripple and change; interior volumes become apparent and then invisible as the viewer’s attentions shifts between the surfaces and the negative spaces within.

Since completing her Masters at Monash University in 2008, Maureen has been engaged in intensive research and development, learning new CAD programs, investigating the potential of new technologies such as 3D printing, and building on her individual language of forms and patterns.

Living in a semi-rural environment outside Melbourne also plays into her work. “Living outside of the built up environment and being surrounded by the natural environment”, Maureen says, “when at home and seeking out natural places on my travels, I am constantly, somewhat obsessively, looking at the differences and similarities of the growth/energy patterns/structures in plants, fungi, sea creatures and rock formations. In the workshop I endeavour to create forms that speak of multiple entities.”

Maureen has exhibited both locally and internationally in group exhibitions, including the 2006 Hobart City Art Prize, the 2005 and 2007 Toowoomba Contemporary Wearables Exhibitions, the inaugural 2007 Sieraad New Traditional Jewellery Award exhibition in The Netherlands, the 2008 Refined: Abundance Award exhibition in Texas and the 2010 Australian exhibition ‘By Example’ at the Museum of Arts and Crafts, Itami, Japan. In 2011, she won the Buda Contemporary Australian Silver and Metalwork Award in Victoria, Australia. She has also been represented at SOFA, and was included in the 2010 Schmuck exhibition in Munich.

'Concurrence' is her first solo exhibition. 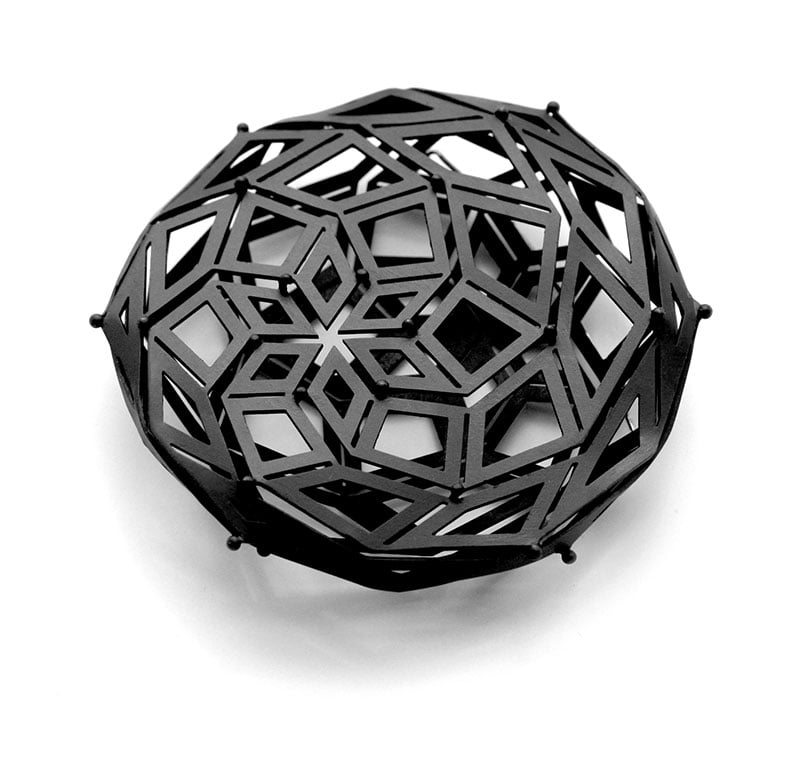 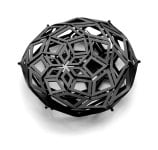 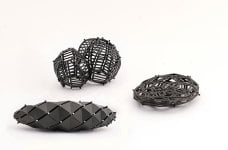 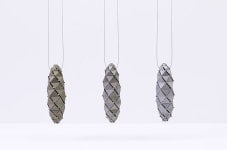 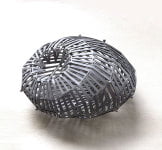 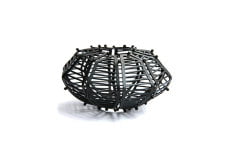 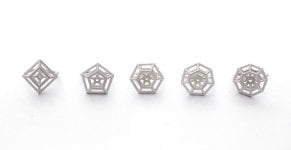 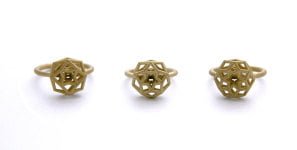 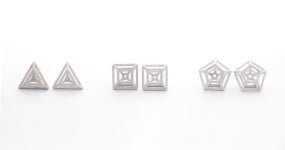 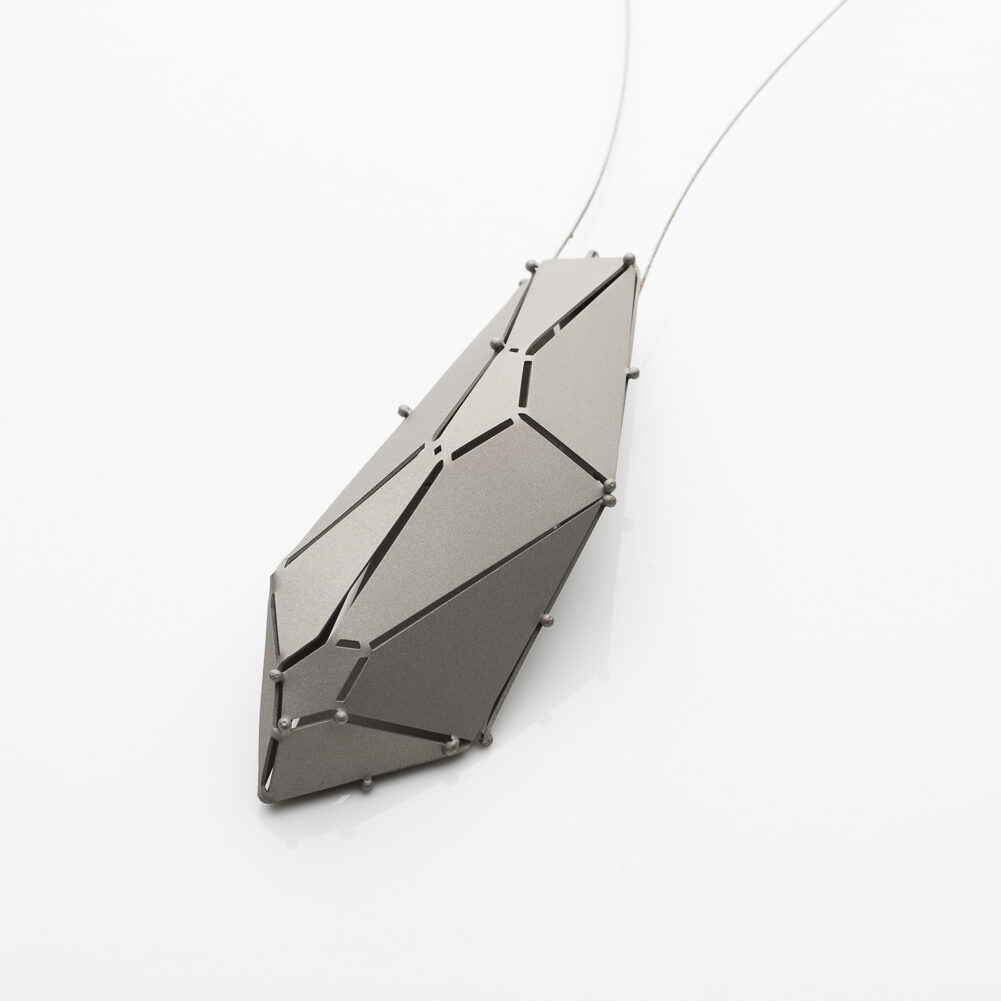