We're thrilled to announce the inaugural Mari Funaki Award for Contemporary Jewellery. Mari was a unique and passionate advocate for contemporary jewellery in Australia, both through her own remarkable practice and her establishment and directorship of Gallery Funaki.

The judges are: Warwick Freeman, an eminent New Zealand jeweller who has exhibited with Gallery Funaki since 1995. He is the recipient of the Francoise van den Bosch Prize (2002) and the Bayerischer Staatpreis 'Modern Classic' (2013); Simon Cottrell, a prominent Australian jeweller and educator and currently acting head of the Gold and Silversmithing Workshop at ANU, Canberra. Cottrell has an extensive exhibition history and his work is held in numerous international collections; Julie Ewington, a leading Australian art specialist with almost 40 years experience as an academic, writer and curator.

And the winners are: in the established category, the judges chose Kiko Gianocca's 'Veneer' necklaces. Of these works, they commented: "They have a boldness of scale that makes them look challenging to wear, but the choice of materials and the subtlety of the construction make these pieces exceptionally successful on the body. "'Veneer 1, 2 and 3' are deceptively straightforward titles, but we found that the pieces evoke many different associations and interpretations. They move and shift on the body, with their beautiful hinging adapting to the wearer. This is exceptional work."

There are two winners in the emerging category: Patrícia Correia Domingues with her pendant from the 'Duality' series and Sara Gackowska for her 'Membrane' brooch from the 'Metamorphosis' series.

In the emerging category, the judges also gave a commendation to Inari Kiuru's two brooches from the 'Evolution' series. A commendation in the established category went to Jiro Kamata, for his 'Spiegel' necklace.

The Award is generously supported by Vivienne and Leo Donati, Johannes Hartfuss and Fabian Jungbeck. Please scroll down for images. 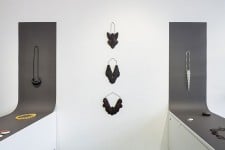 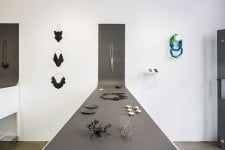 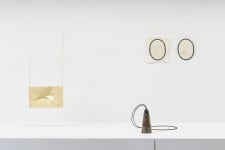 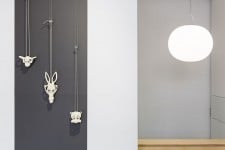 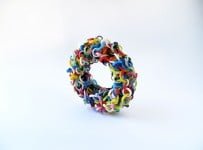 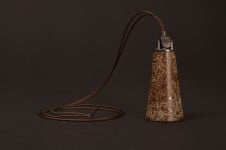 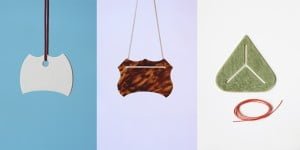 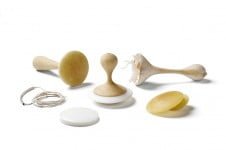 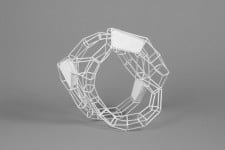 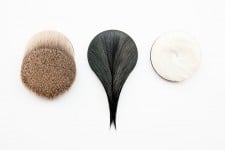 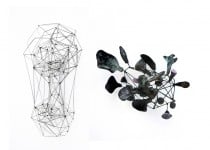 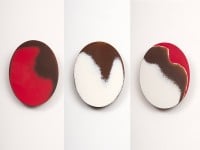 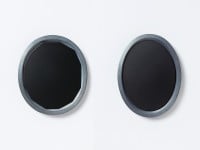 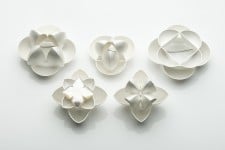 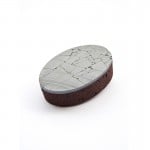 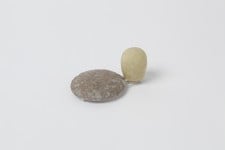 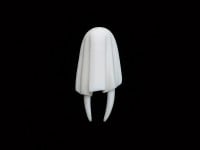 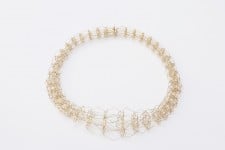 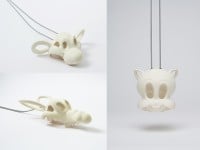 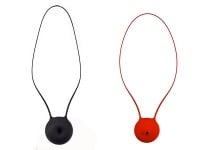