Emma Fielden was born in Auckland, New Zealand in 1977 and moved to Australia in 1980. She presently lives and works in Parramatta, Sydney. Trained as an engraver and a gold and silversmith, her current art practice crosses the disciplines of contemporary jewellery, drawing, sculpture and installation, utilising materials such as paper and ink, whitened silver, blackened gold, iron and most recently ferrite ceramic magnets. Obsessive, laborious and meditative in nature, Fielden’s art practice is largely concerned with repetitively built up lines, marks or forms, be they small intimate hand drawn and engraved metal objects intended to be worn upon the body, architectural interventions and installations or works on paper.

Fielden completed her studies at the TAFE NSW Sydney Institute Design Centre in 2006 and since then her work has been regularly shown in four solo exhibitions and numerous group exhibitions. She has been a recipient of awards including the 2014 National Contemporary Jewellery Award (acquisitive), and the 2009 Buda Australian Decorative and Fine Arts Society Award. In 2013, Fielden received a New Work Grant from the Australia Council for the Arts to create a body of work that was presented in her solo exhibition 'Infinity' in March 2015.

'Iota' is her first exhibition at Gallery Funaki. In it, Fielden expands on her recent works and investigates the notion of micro- and macrocosm; how a small part connects to and defines a whole. This builds on previous research around her central theme of the infinite, which is explored as a central tenet of religion - and the human experience of awe - and mathematical theory. Fielden makes work with a keen understanding of the often unacknowledged interplay between these seemingly juxtaposed fields.

"At the centre of my practice is the notion of infinity. The ideas that any line drawn is a mere portion of its infinite potential, and that a mark made is a part within a whole, are fundamental beginnings in my work, which I explore through drawing and objects, in various materials and techniques." EF, 2015 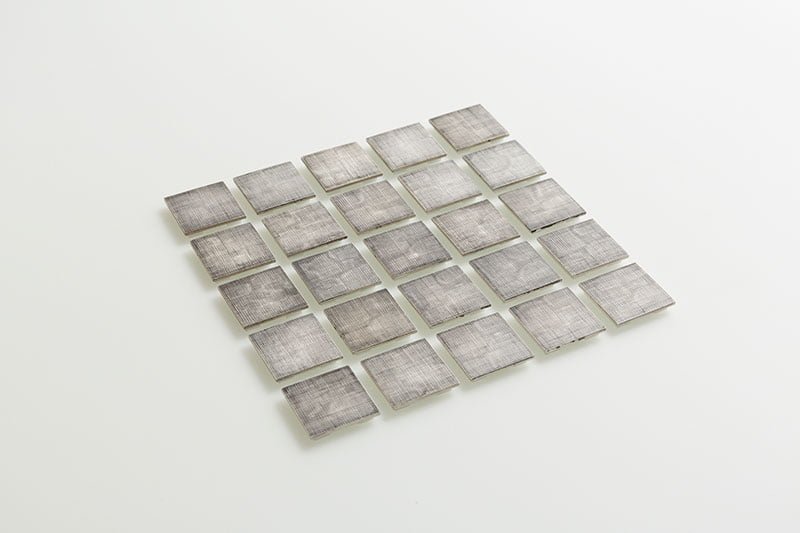 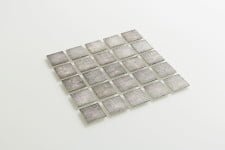 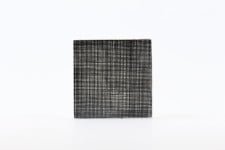 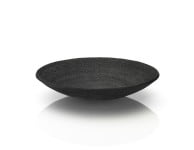 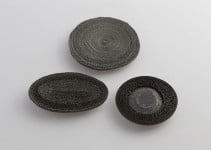 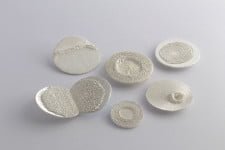 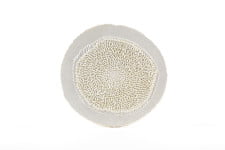 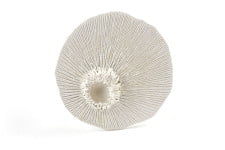 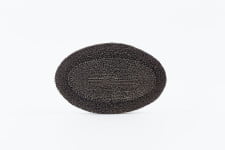 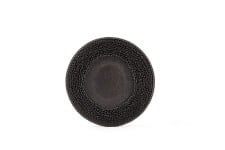