Karl Fritsch and Lisa Walker have been at the forefront of contemporary jewellery for over 20 years, constantly pushing and questioning what jewellery is and can be. They met while studying at the prestigious Academy of Fine Arts, Munich, in the 1990s and moved back to Lisa's home country, New Zealand, in 2010. Anyone with even a passing interest in the field is familiar with the rich ground these two artists have covered in terms of jewellery's meanings, materials, ideas and forms.

Karl Fritsch has won numerous awards and become a cult figure in contemporary jewellery. His work is included in public collections such as the Metropolitan Museum of Art, New York, Stedelijk Museum, Amsterdam, the Victoria and Albert Museum, London and the National Gallery of Victoria.

Lisa Walker's work was recently the subject of a major retrospective at Melbourne's RMIT Design Hub. Her work is in the collections of major museums around the world, including the National Gallery of Victoria, Auckland Museum, Pinakothek der Moderne, Munich and the Dowse Museum, Wellington. She won the Herbert Hoffman Prize in 2010. 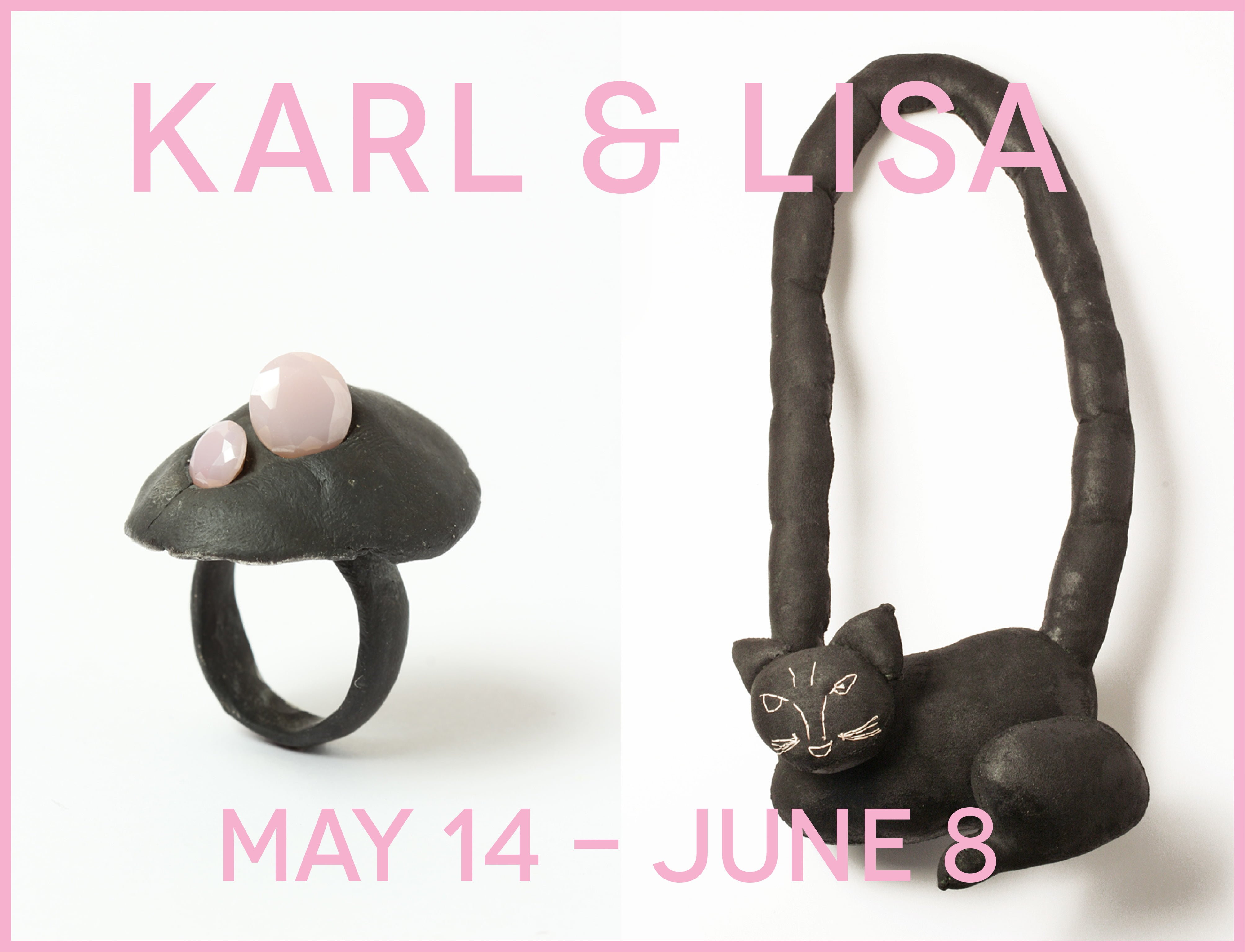 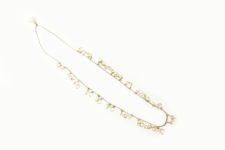 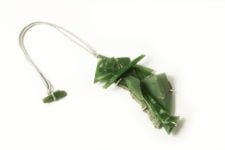 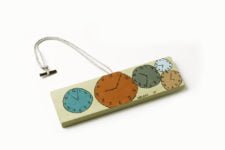 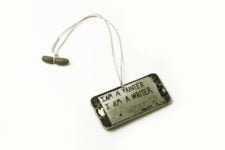 I Am A Painter, I Am A Writer, 2019, iPhone, acrylic paint, steel compound 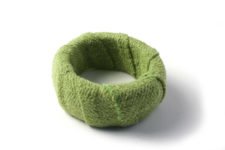 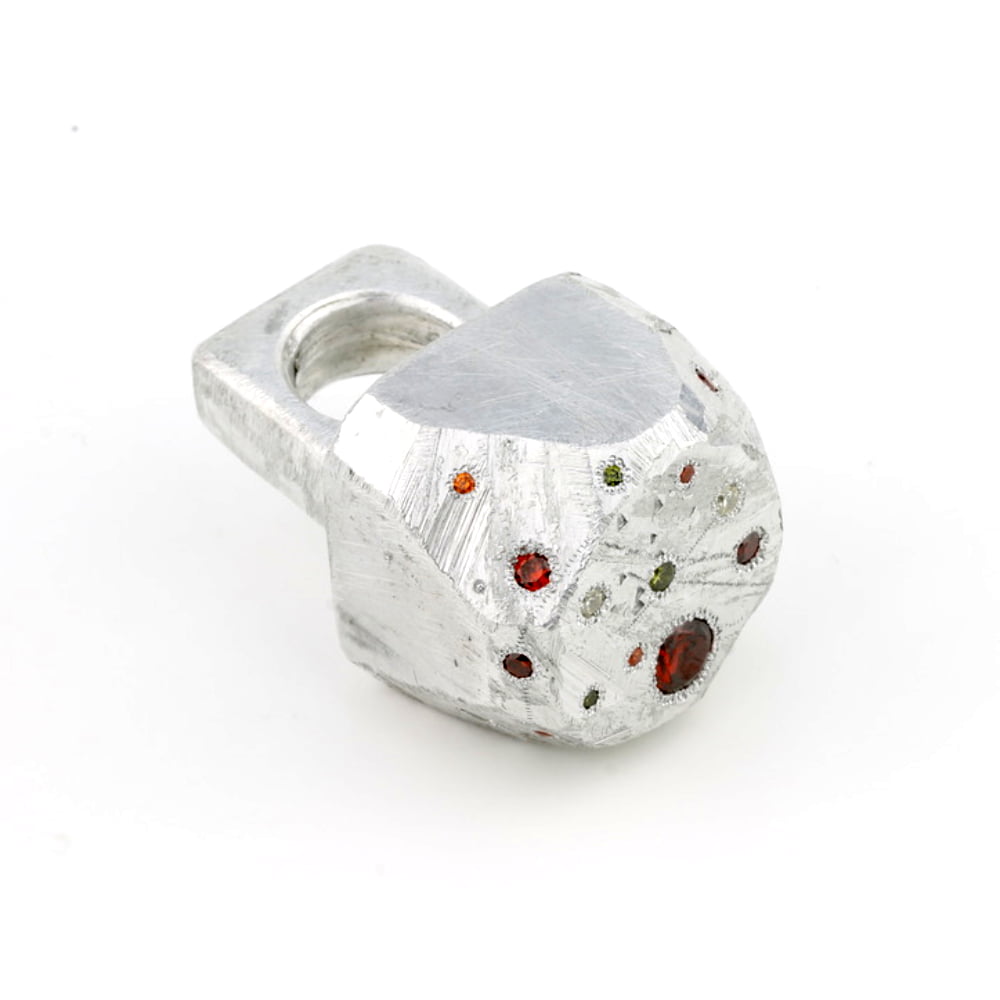 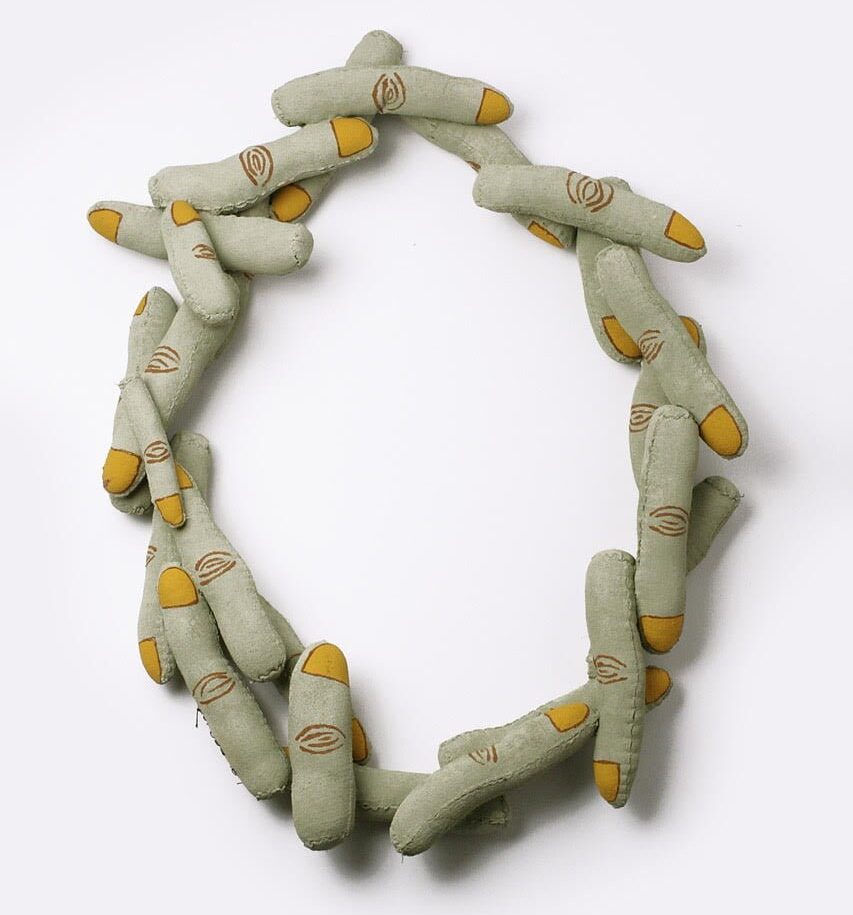