Pour part one and add a dash of pigment. Part two comes next - the hardening catalyst - measured precisely into the thick, coloured mixture. Mix thoroughly, press, scratch and mould. It’s a race against the clock; a few minutes and the resin will become solid as its molecules are reorganised. Malleability will turn to rigidity. A chemical bond is forming that cannot be broken… it’s now or never.

These moments of transition are what Laura Deakin’s work deals with: changes of state, changes of form, changes in the very essence of material. But look closer and the transitions go beyond the material to address other, more poetic changes of state. Natural becomes unnatural. The personal becomes anonymous, and vice versa. Presence translates to absence and the extinct is suddenly corporeal. Real turns to fake, and fake becomes precious.

Following a degree at Monash University, Laura Deakin recently completed post-graduate studies at the Akademie der Bildenden Künste, München. She has won several prestigious awards including the Bavarian State Prize for Emerging Designers (2010). This is her first solo exhibition. 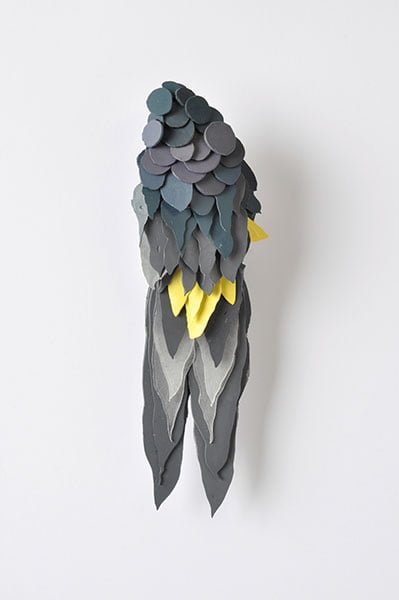 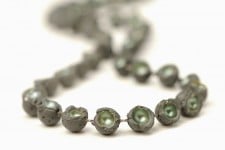 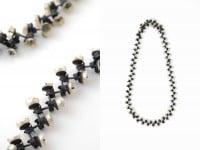 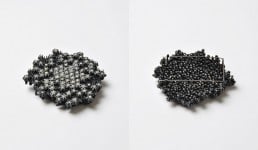 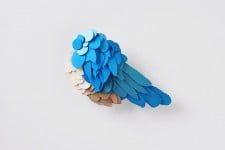 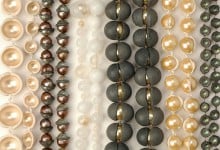