From a beaded object that looks like a face to an abstract ornament that frames the face:
Am I wearing you or are you wearing me?
MAKING FACES - A Jewellery Playbook is a new project by Manon van Kouswijk that consists of 65 necklaces and an artist publication in which their multiple appearances are revealed. It is also designed as a manual, both a how-to guide and an invitation to the audience to create their own faces and other forms with the necklaces.

A playbook is a document that serves as a scenario or script for a theatre play, a ballgame or a business transaction. 'The Jewellery Playbook' presents the necklaces as performers on the stage or the playing field of the publication. The playbook activates the necklaces as objects that are more than simply wearable ornaments. In his essay for this publication Benjamin Lignel describes them as "pretend-industrial":

"Being-in-plastic, symmetrical, and lifeless is something these thrifty creepers do “on the way of becoming” something else: a face, perhaps a pictogram (simple parts capable of many guises: they speak the language of toy.)"

Manon van Kouswijk is a Dutch artist and contemporary jewellery who lives and works in Melbourne. She studied at the Gerrit Rietveld Academy in Amsterdam where was Head of the Jewellery department before relocating to Australia in 2010.

Her working methodology is based on exploring and translating archetypal jewellery forms and motifs through a range of materials and processes. An integral aspect of her practice is the framing and contextualising of her work through the making of exhibitions and artist publications often in collaboration with other practitioners.

Manon likes to think that it's possible to reinvent jewellery, despite the fact that its archetypal forms and motifs haven't fundamentally changed throughout its long history. She views these archetypes as templates that she uses for her translations of the jewellery types she works from (for example the beaded necklace). The traces of the making process are often visible in Manon's work. The imperfection of the handmade, present in marks of fingerprints and moulds, is an integral part of the objects. While originating from a conceptual approach to making at the same time her works embrace the sensual qualities of jewellery objects in the use of colour, their weight, sound, rhythm and material expression. 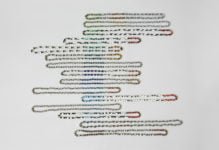 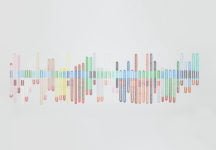 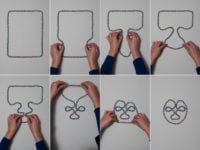 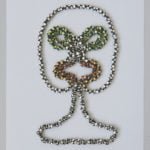 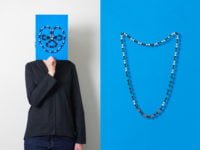 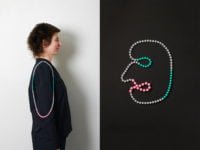 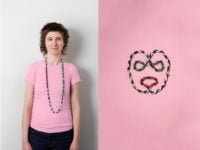 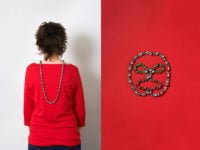 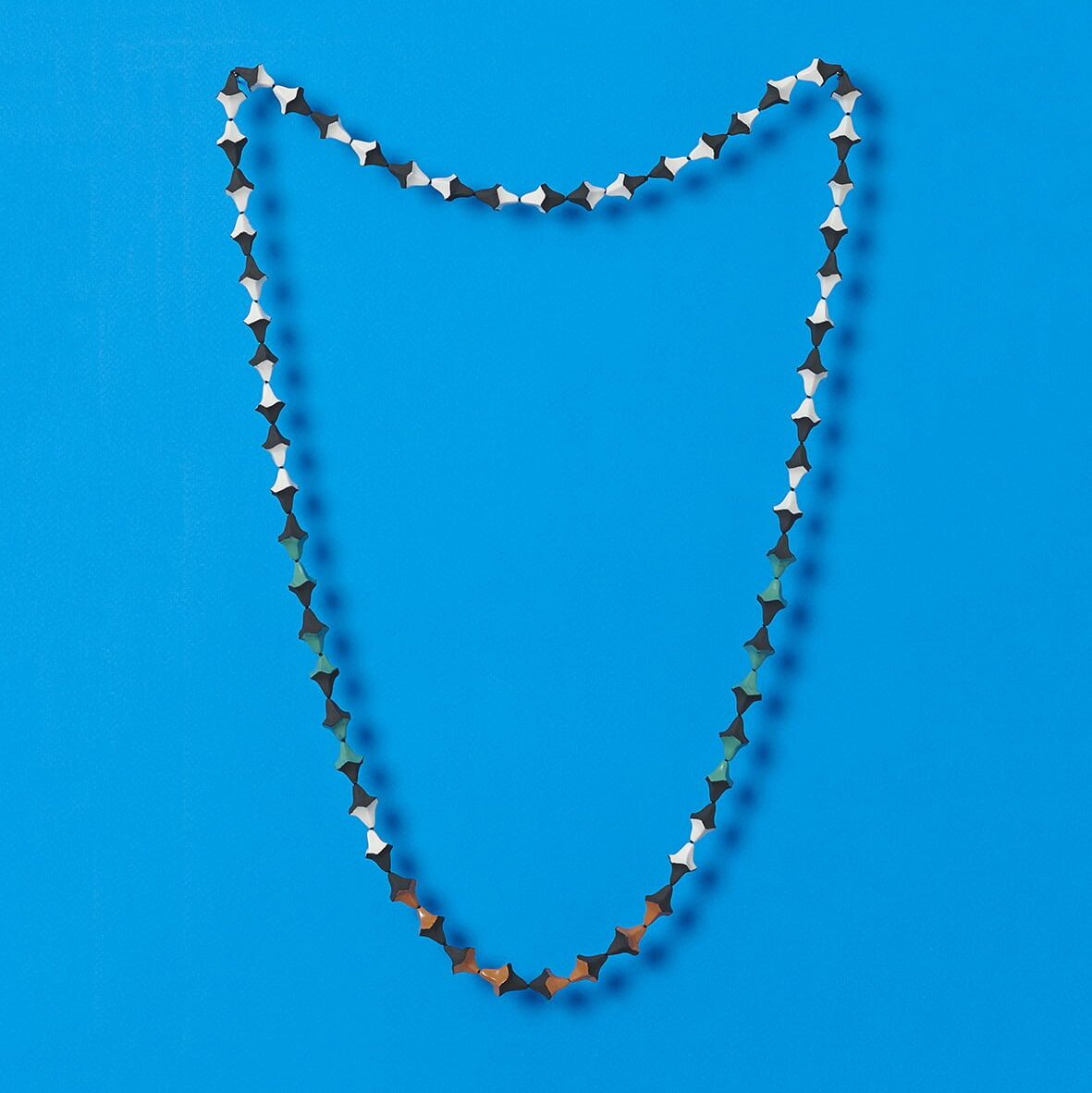