And I was impatient because I was aware that what I didn’t hear now I would never hear; there would be no instant replay, as there can be when you listen to a tape or watch a video and can press the rewind button, rather, any whisper not apprehended or understood there and then would be lost for ever. That’s the unfortunate thing about what happens to us and remains unrecorded, or worse still, unknown or unseen or unheard, for later, there’s no way it can be recovered. The day we didn’t spend together we never will have spent together, what someone was going to say to us over the phone when they called and we didn’t answer will never be said, at least not exactly the same thing said in exactly the same spirit; and everything will be slightly different or even completely different because of that lack of courage which dissuades us from talking to you. But even if we were together that day or at home when that person phoned or we dared to speak to them, overcoming our fear and forgetting the risks involved, even then, none of that will ever be repeated and consequently a time will come when having been together will be the same as not having been together, and having picked up the phone the same as not having done so, and having dared to speak to you the same as if we’d remained silent. 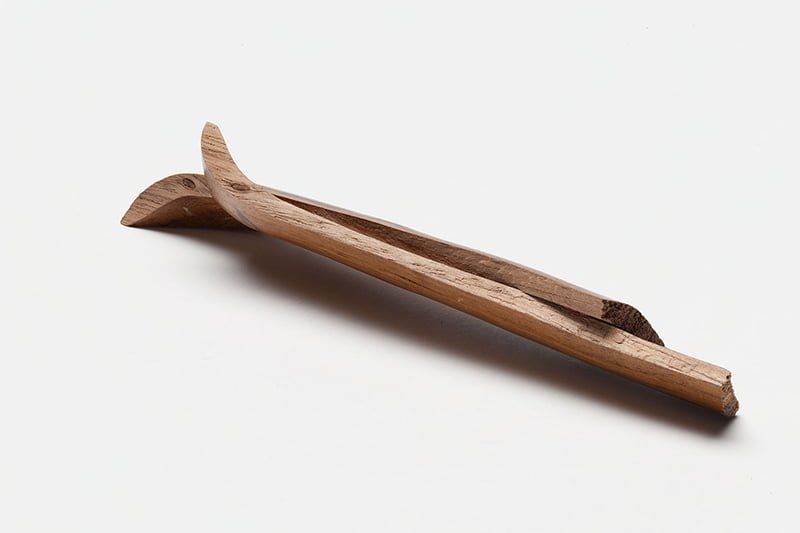 Work from Odd One Out 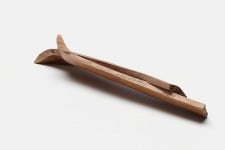 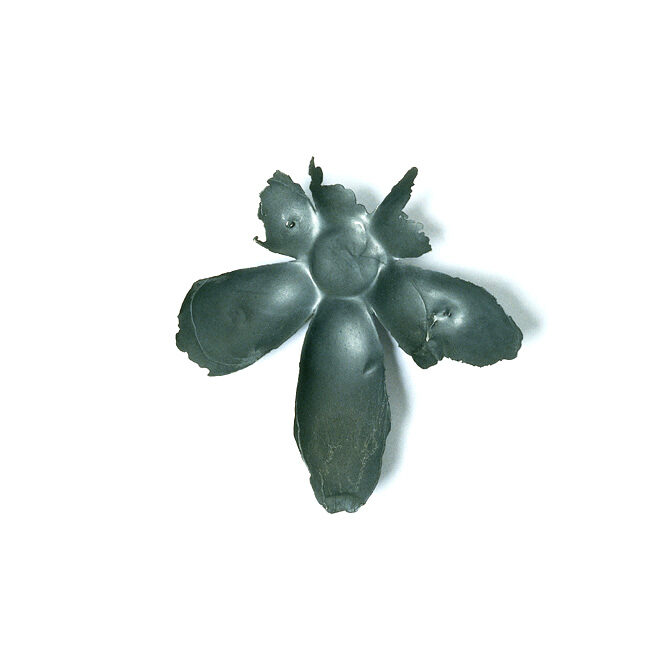