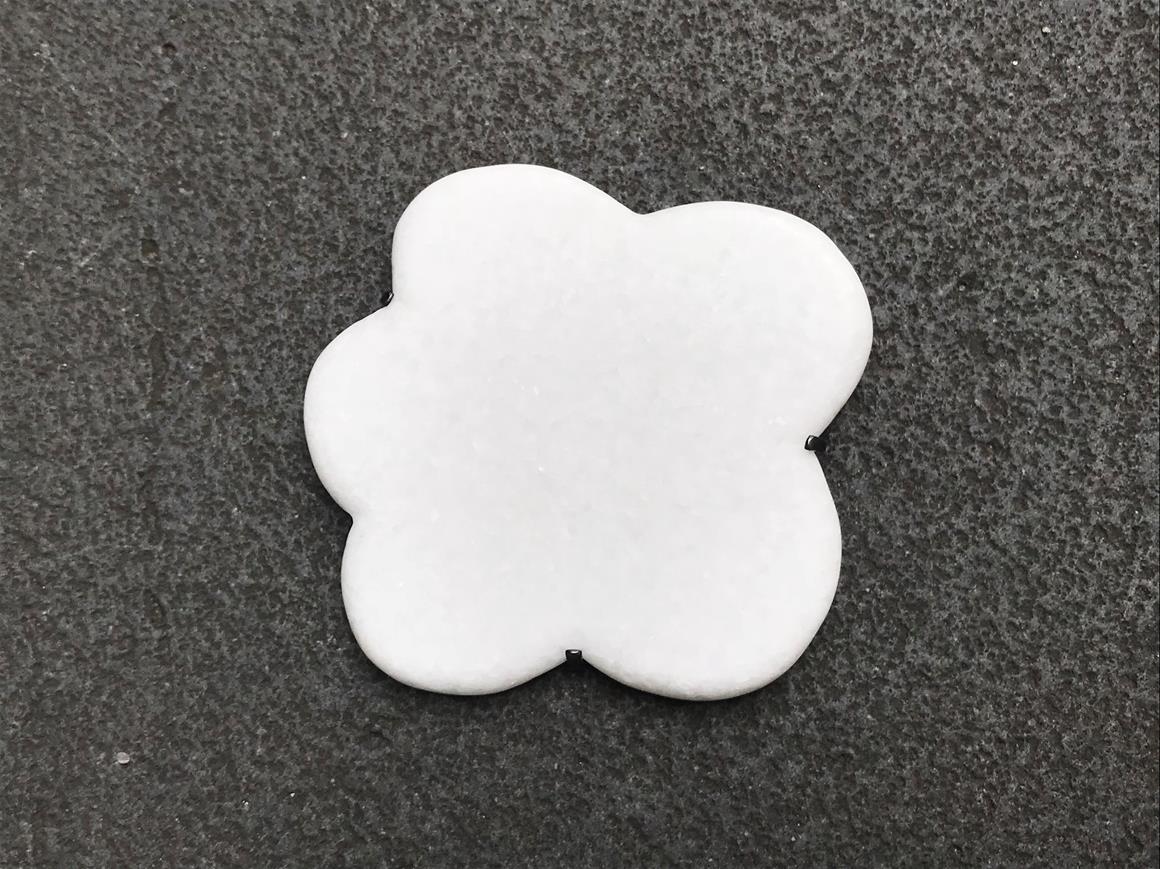 A small selection of brooches by the late Australian artist Margaret West have been made available through Gallery Funaki. Margaret West was a renowned maker and poet, whose work is held in public and private collections here and overseas.

Her work in granite, slate and marble, along with river pebbles and other stones, was marked by a profound simplicity and directness. As Patricia Anderson wrote in her tribute to West, “the durable and aesthetic qualities of these materials were at the heart of her explorations, but so were the emphemerals that surrounded them, the shifting earth, the sky, the air and the wilting flowers. She found these symbols of both permanence and impermanence in gardens and cemeteries — in flowers and gravestones.”

Margaret West lived in the latter part of her life in the Blue Mountains and died in 2015, at age 78.

We have five significant works available from her 1997-1999 series Notes (the sky is a garden).