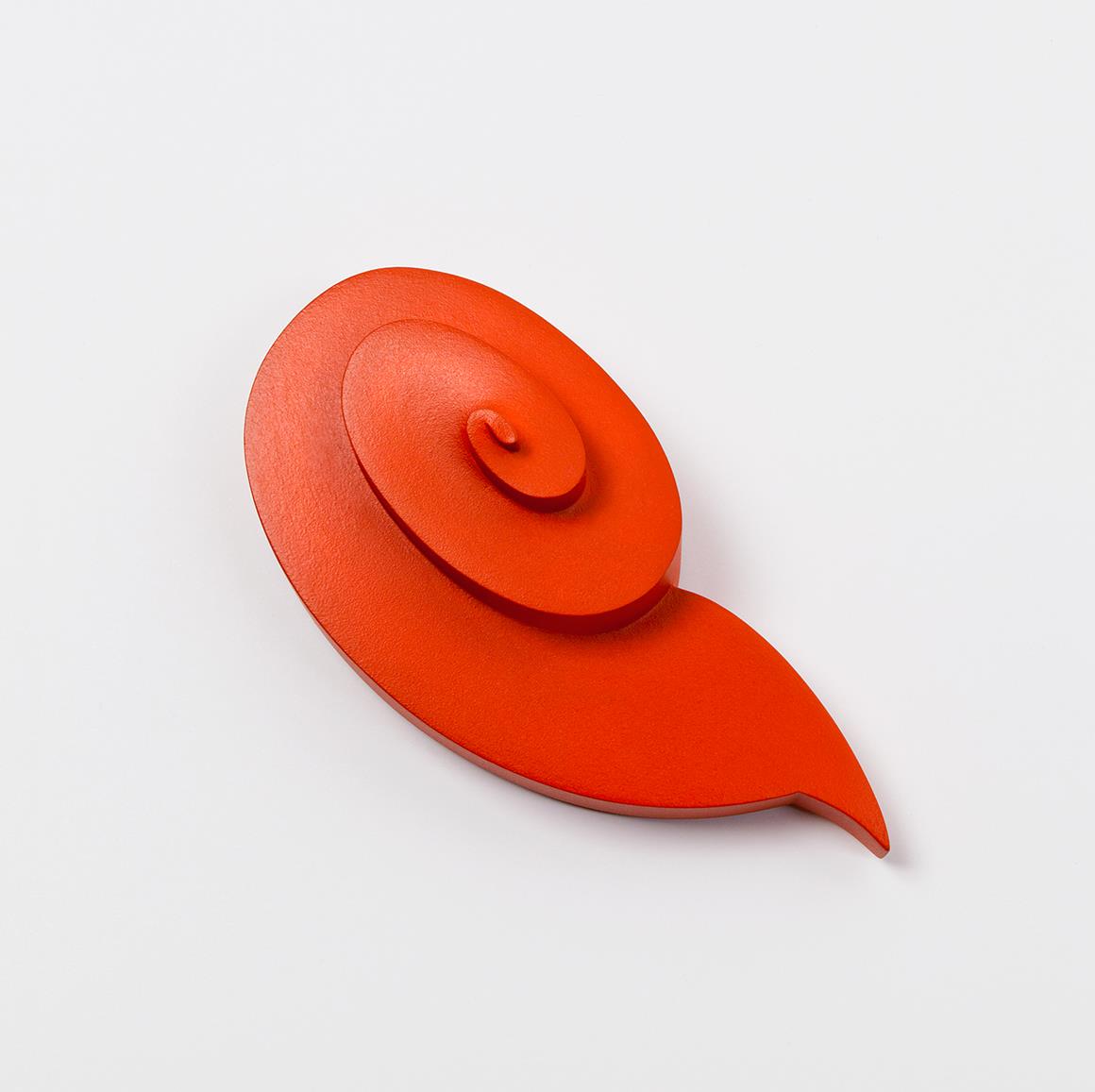 Congratulations to Otto Künzli, who has been named the 2018 ‘Klassiker der Moderne’ (Modern Classic). This honour, accompanied by a retrospective exhibition, is given each year during the Munich-based Schmuck exposition, to an artist who is considered to have made an important contribution to contemporary jewellery history.

Swiss artist Otto Künzli was Professor at the Academy of Fine Arts Munich, where he taught goldsmithing and headed the department for Jewellery and Hollowware from 1991 to 2014. He received the City of Munich Design Award in 2017, with the jury saying “His excellent role has played a decisive part in the City of Munich being regarded as a centre of jewellery design throughout the world – a phenomenon that is reflected at the special jewellery exhibition of the International Craft Trades Fair year in year out.”

Otto Künzli last exhibited in Melbourne in 2016 in Evil and I, with Therese Hilbert.