chp..?, the brainchild of Gijs Bakker and Marijke Vallanzasca, has brought an eclectic, innovative range of contemporary jewellery to the world since 1996. The range is manufactured in Amsterdam and features international designers including Bakker, Marc Newson, Warwick Freeman and Mi-Ah Rödiger. chp...? straddles the divide between contemporary craft jewellery and design, with the aim of making designer jewellery more accessible to more people.

Gijs Bakker is in Melbourne courtesy of the NGV, and will deliver a key address at the Parallels International Craft & Design Conference, September 17 and 18. Go to https://www.ngv.vic.gov.au/event_series/parallels/ for more information.

Gijs Bakker was trained as a jewellery and industrial designer at the Gerrit Rietveld Academie in Amsterdam, the Netherlands and the Konstfackskolan in Stockholm, Sweden.

Bakker has taught at various schools, among which the ArtEZ Institute of the Arts in Arnhem, Delft University of Technology, and the Design Academy Eindhoven where he worked since 1987 until 2012 (since 2000 as Head of the Masters Programme).

In 1993, Bakker co-founded Droog Design, a Dutch collective of designers, products and information. Together with Renny Ramakers, he was the selector and art director of all products within Droog Design until 2009.

In 1996, Bakker co-founded Chi ha paura…? (Italian for Who’s afraid of…?). With chp…?, the new brand name since 2013, they wanted to show the international design world that a piece of jewellery is more than a decorative fashion accessory. chp…? invites internationally acclaimed designers to create a special piece for the collection.

Gijs Bakker travels around the world to give workshops and lectures about his own work, Droog Design, chp…?, Yii /HAN gallery and is frequently a member of juries. Gijs Bakker’s work is represented in international public and private collections worldwide.

In current design projects, Bakker investigates the relation between craft and design. Since 2009, he is exploring this theme in his role as creative director for HAN Gallery, formerly known as Yii in Taiwan. 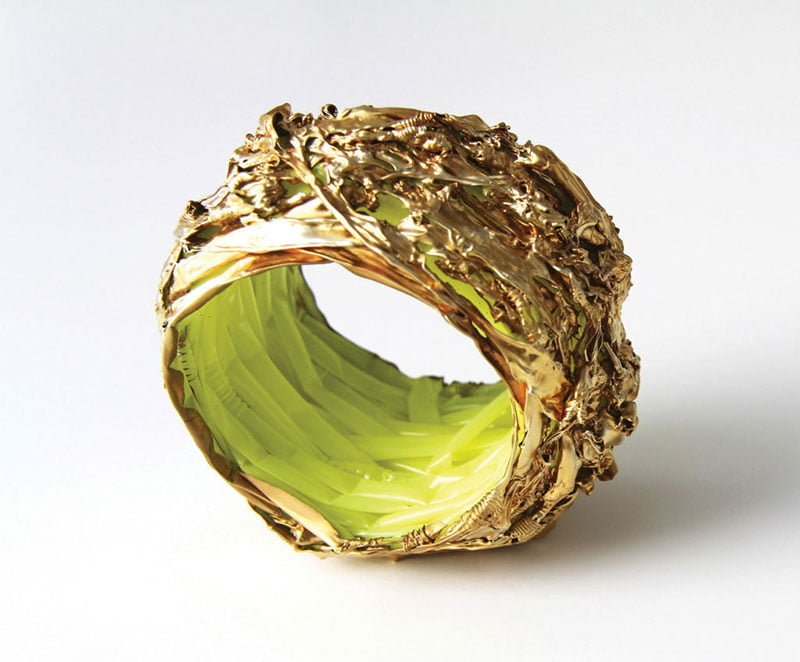 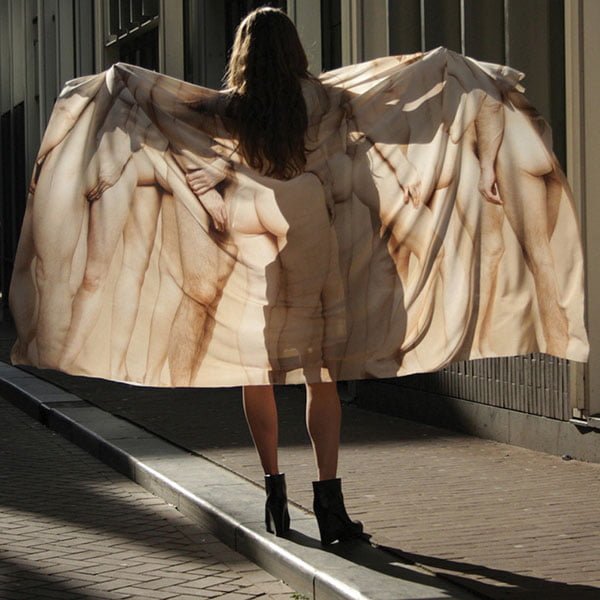 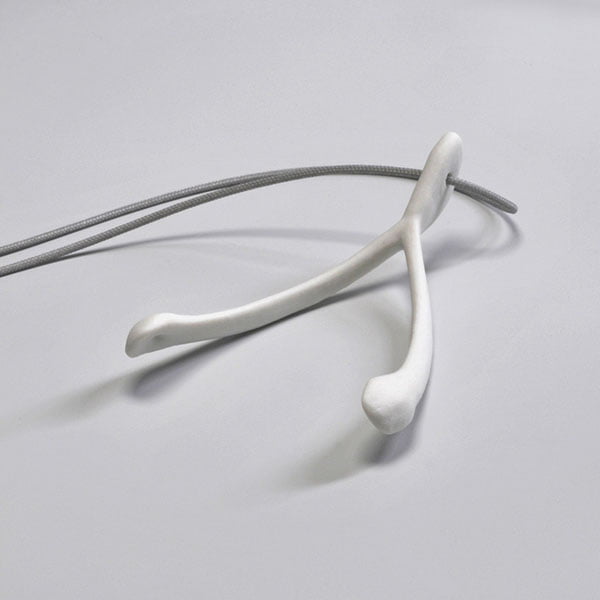 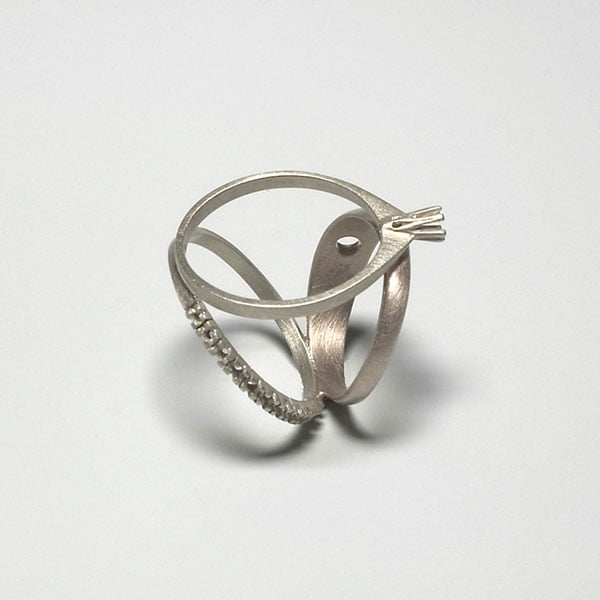 You can't have it all ring, Gijs Bakker, sterling silver 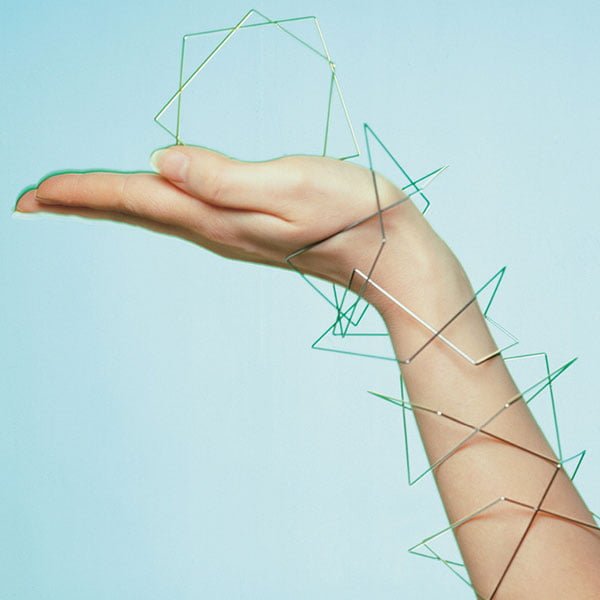 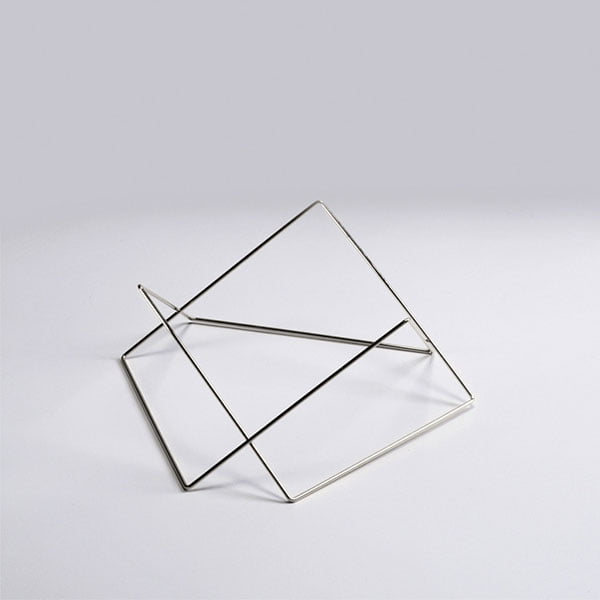 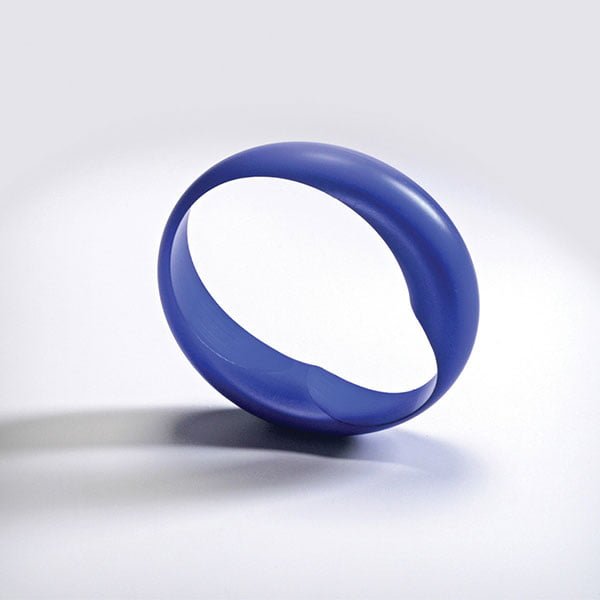 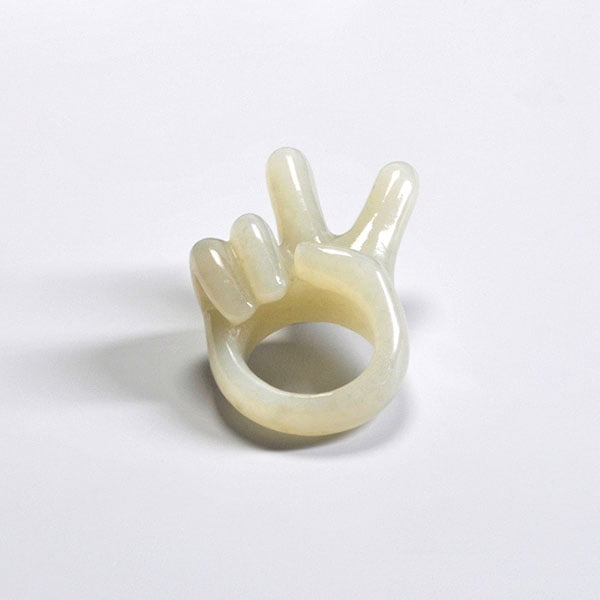 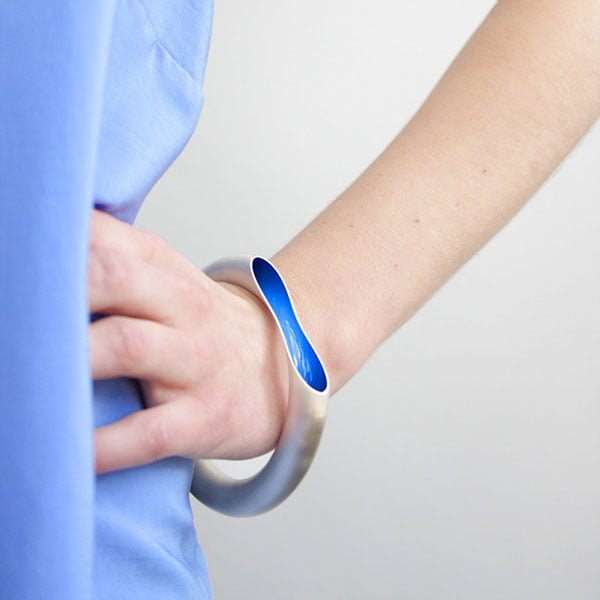 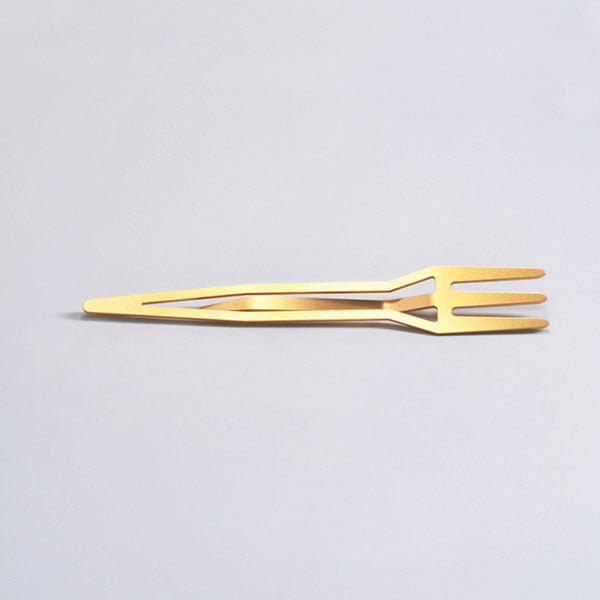 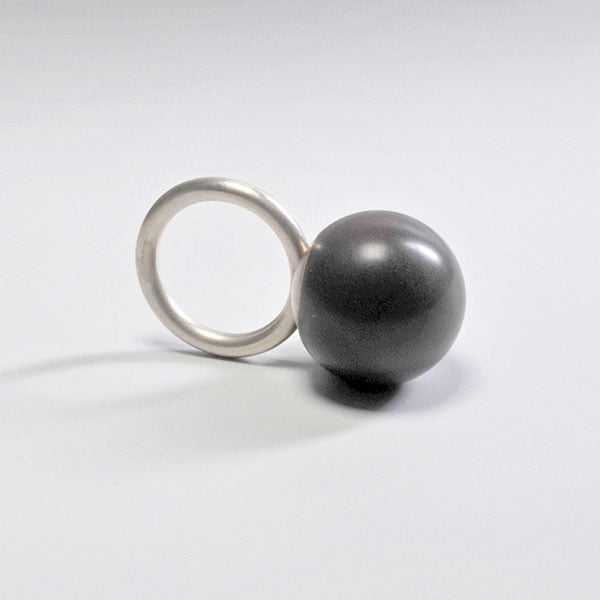 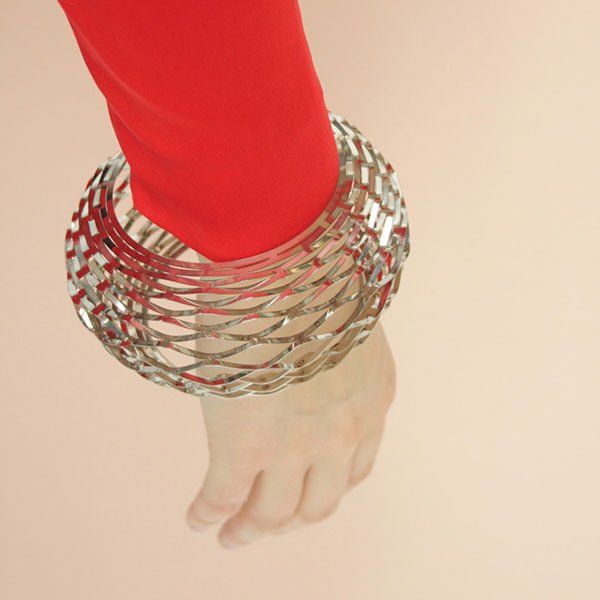 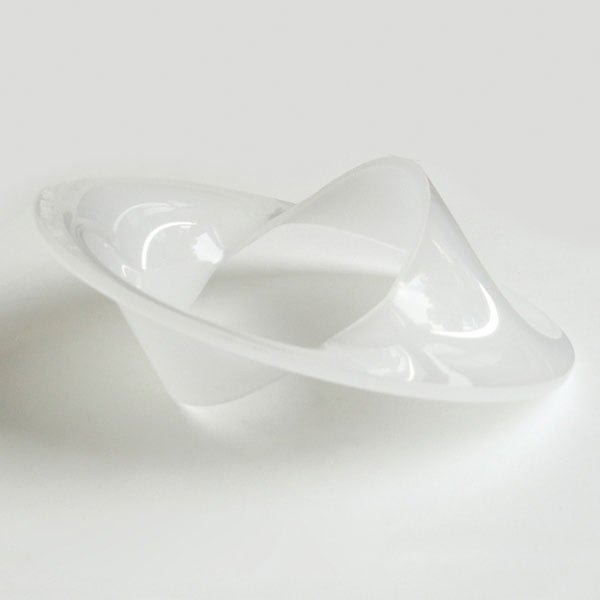 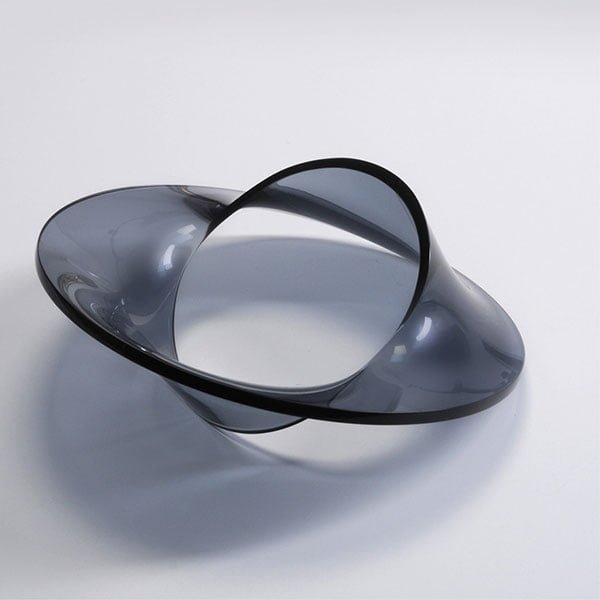 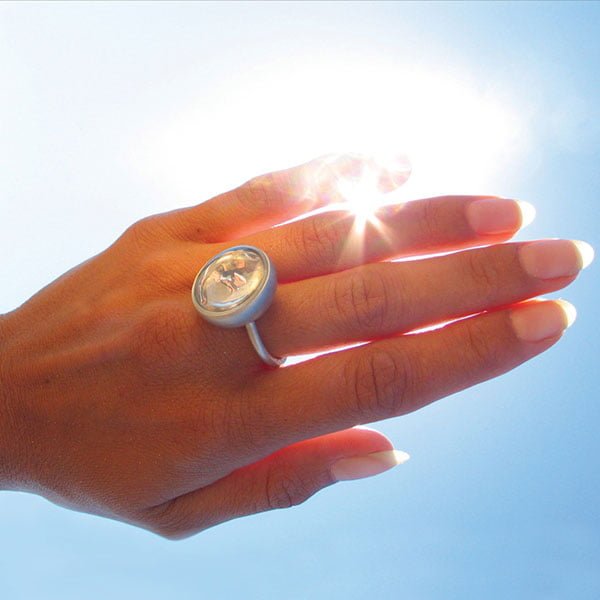 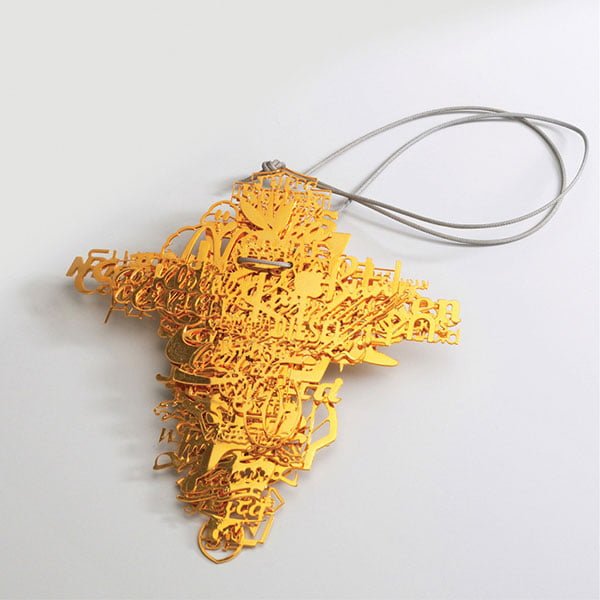 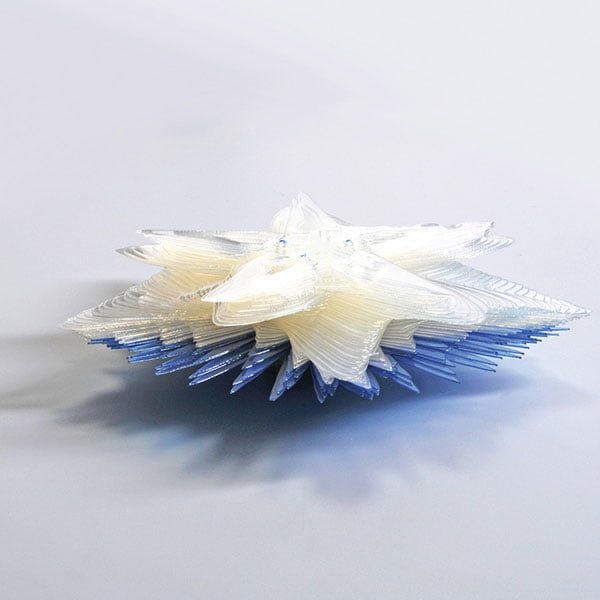