David Clarke is often cited as one of Britain’s most highly innovative silversmiths. Since graduating from the Royal College of Art in 1997, Clarke has produced a wealth of covetable objects that have proven pivotal in the renaissance of contemporary British silversmithing. Clarke has a well-earned reputation for producing engaging, intelligent and challenging domestic objects. The aesthetic most often associated with Clarke’s work relates to the subversive nature in which he responds to the entrenched traditions of silversmithing, often taking it to surprising extremes.

Clarke has been visiting professor at Konstfack, Sweden, Hiko Mizuno College in Japan, the Akademie der Bildenden Kunst in Munich, Pforzheim School of Design and The Royal College of Art, London and the Rhode Island School of Design, USA, among others.

Clarke was awarded the Diploma of Excellence during Schmuck 1998, won the Sotheby’s Award in 2007 and the Jerwood Contemporary Makers Prize in 2010. His work is in collections including the Victoria & Albert Museum, London and the Crafts Council Collection. 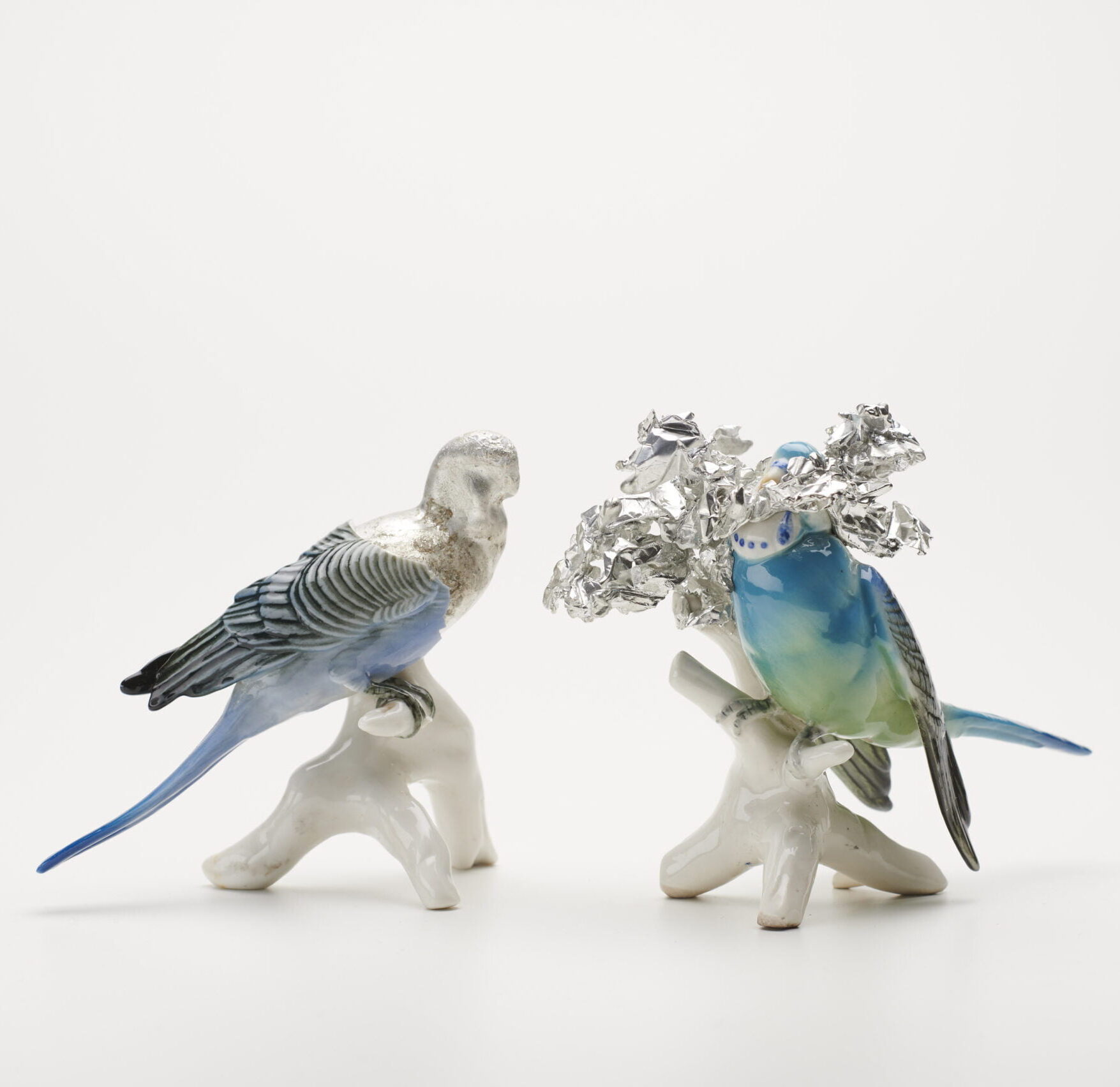 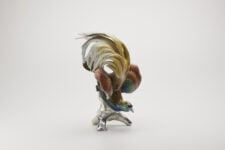 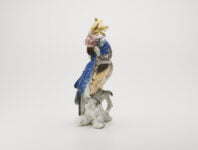 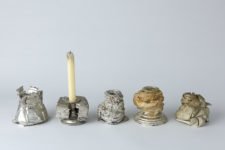