Jiro Kamata is a Japanese born artist who lives and works in Munich, Germany. Training under Otto Künzli at the prestigious Academy of Fine Arts, Munich, from 2000-2006, Kamata has since developed a practice in which he applies highly developed goldsmithing techniques to non-traditional materials.

His unique practice, which utilises eyeglasses and camera lenses has seen him exhibit internationally since 1999 and become an assistant professor at the Academy of Fine Arts Munich. He was featured in Gallery Funaki in 2013’s New Edition and his first solo exhibition in Australia was 2015s dark to light to dark. 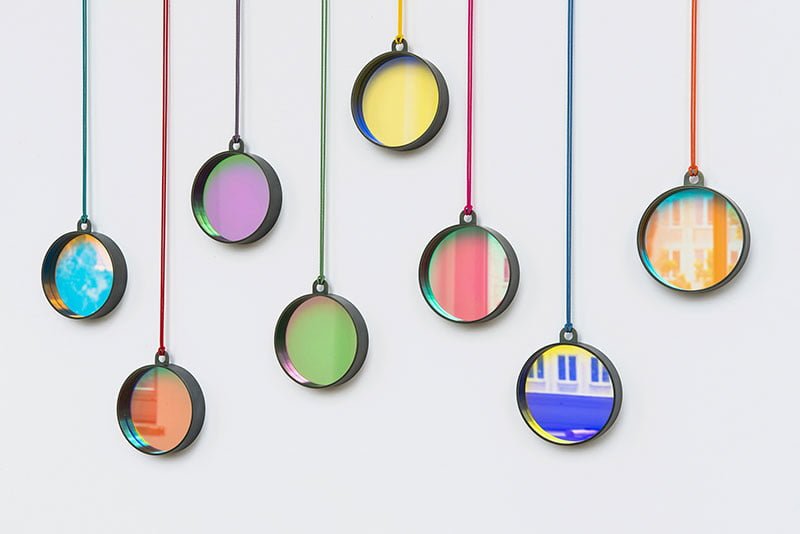 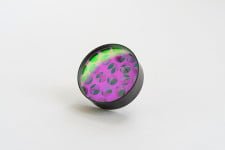 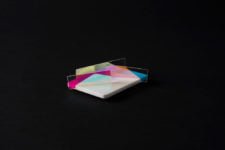 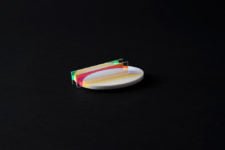 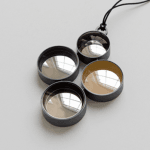 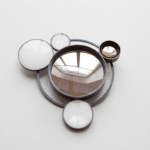 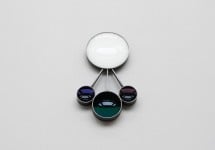 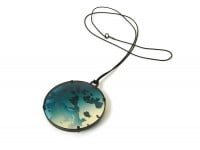 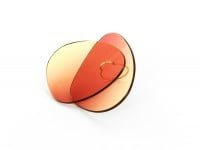 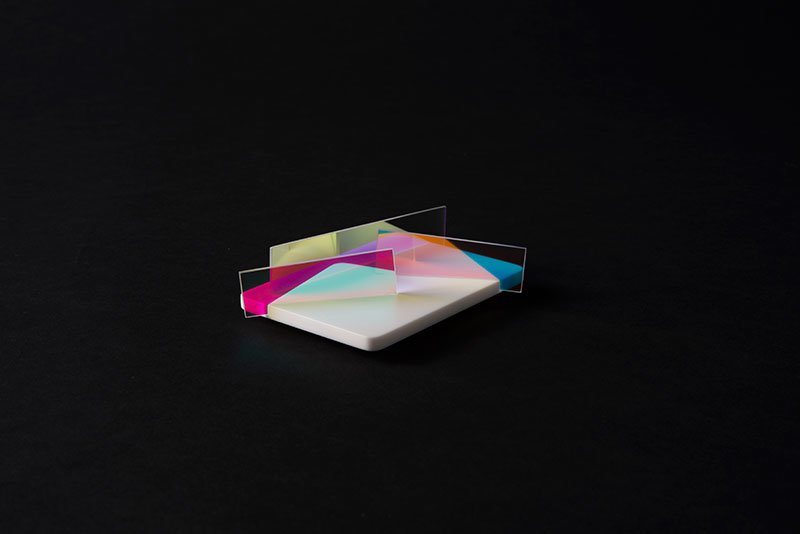 dark to light to dark