Therese Hilbert is a Swiss-born artist working and living in Munich. Her career began as a jewellery student in Switzerland, later studying at the Akademie der bildenden Künste, Munich, under the renowned goldsmith Hermann Jünger, receiving her Diplom in 1978. Therese’s work has been widely exhibited and collected since 1973, and can be found in collections such as Die Neue Sammlung – The international Design Museum, Munich, National Gallery of Victoria, The Dallas Museum of Arts and Museum of Arts and Design, New York.

Therese’s strong artistic vision and flawless technical skill has seen her become one of the most respected contemporary jewellers working today. A major retrospective will be staged at Die Neue Sammlung in Munich in 2021.

Therese Hilbert has drawn on all those sources of inspiration but above all, she has developed a language of forms distinctively her own. One might say, perhaps, that it has grown sequentially on the exceptionally rich topsoil of her artistic beginnings and has been distilled out of them as sharp as lance tips in a highly individual expression. And that is how her jewellery often looks: clearly and stringently constructed entities of matt or sulphurised anthracite coloured silver (Hilbert’s material of choice) – cut in ovals, circles or conical pointed figures. Smooth, sensuously seductive surfaces stretch like a skin round an inner life that somewhere or other unexpectedly swells, flickers forth or even erupts tellingly to reveal the energy latent in it.

It is no coincidence that Hilbert has been preoccupied for years with the theme of ‘emotions’. It is no secret that the consummate metaphor for them is the volcano as a natural phenomenon. The Swiss jewellery artist is passionate about volcanoes and has become an expert on them, having climbed personally many of them. The works shown here have grown out of this passion: jewellery casings informed by a consistently geometric cogency and abstract calculation of form are united with delicate yet disturbing inclusions of colour and unusual, occasionally defamiliarised elements that erupt from the quiet, disciplined vessel bodies to make more room for themselves. Author unknown (from text for Glow, Funaki, 2007) 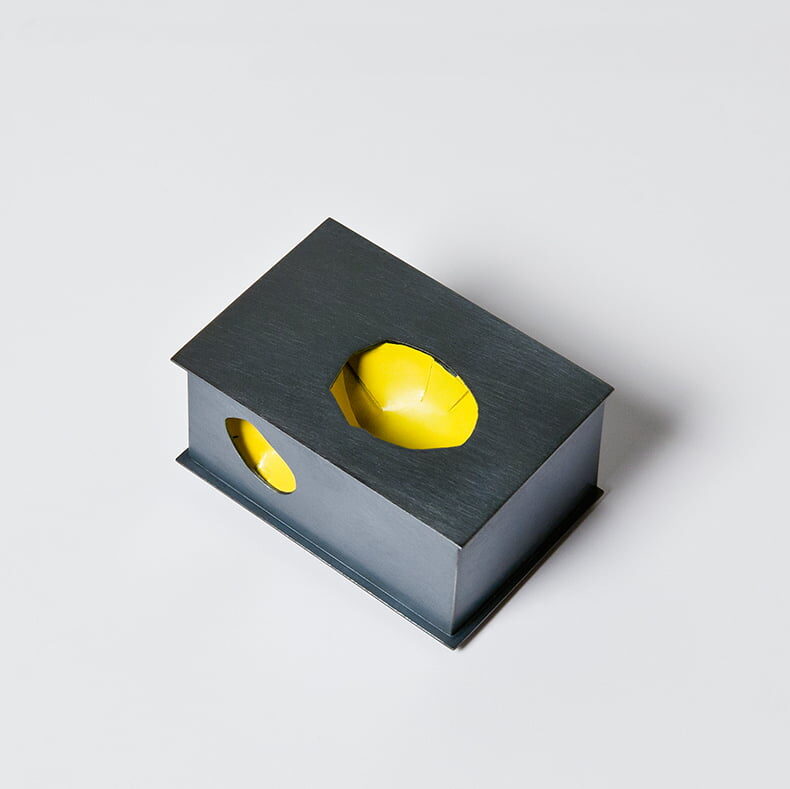 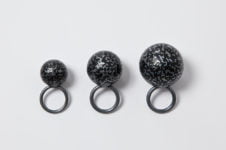 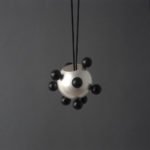 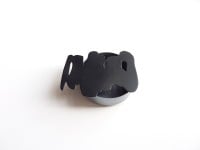 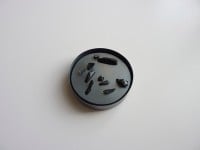 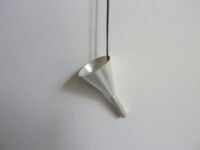 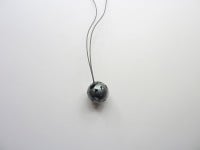 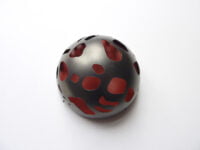 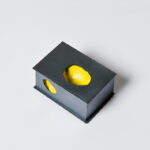 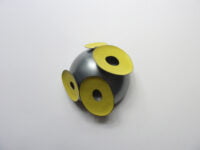 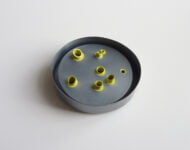 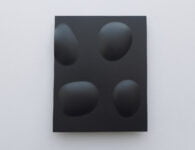 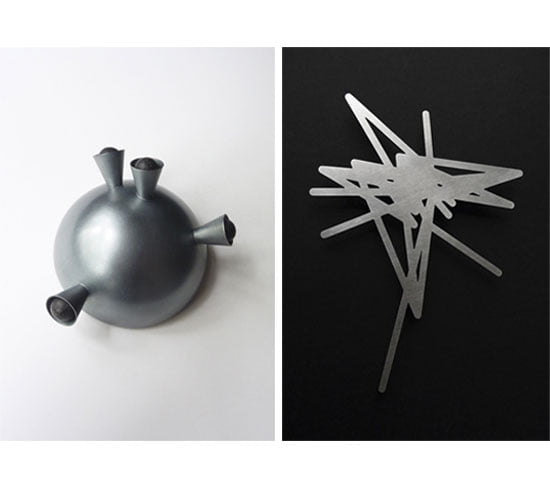 You stand upon the earth; formed of the same stuff, rooted to your source by the forces that wed your weight with its. Yet look up to the sky: there too, your matter is spangled and scattered. 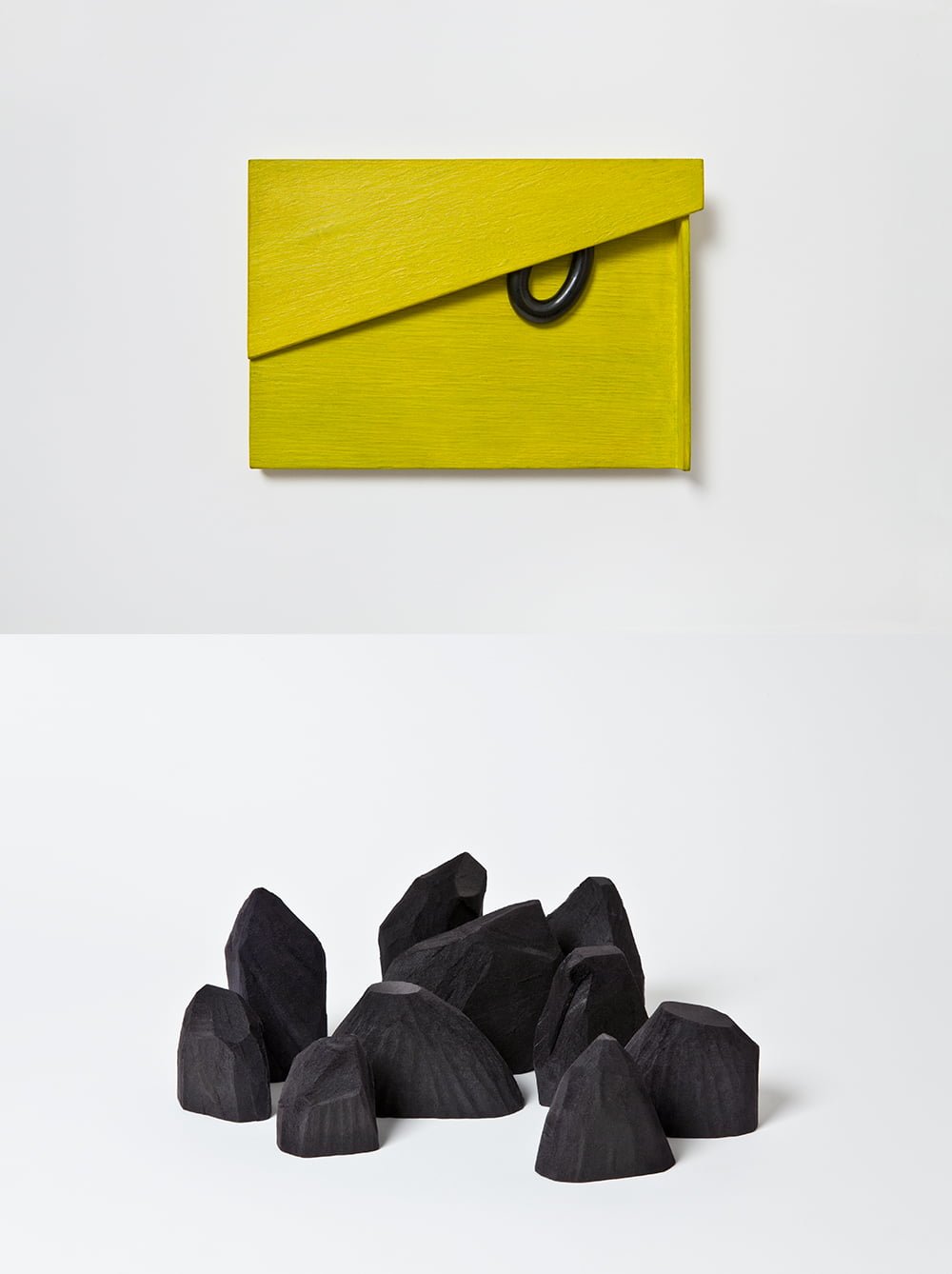 Otto Künzli and Therese Hilbert return to Melbourne after six years, for an exhibition of new works, including the first pieces in important new series.