Swiss artist Graziano (Kiko) Gianocca explores materiality and form using a wide range of media such as porcelain, resin, felt and precious metals. Kiko completed a Bachelor of Fine Art at the Art Institute CFP, Florence in 1999, going on to study at the Escola Massana in Barcelona. He lived in Melbourne between 2003 and 2008, and completed his Masters in Fine Art at RMIT University. Kiko returned to Lugarno, Switzerland, in 2008. He has been awarded the Swiss Design Prize, the Mari Funaki Award 2014, and has showed in significant exhibitions worldwide, including Colin & Cicely Rigg Contemporary Design Award in Melbourne, Schmuck in Munich and 2012’s Unexpected Pleasures at the NGV, Melbourne and The London Design Museum.

Kiko’s work is in the collections of the National Gallery of Victoria, The Art Gallery of South Australia and Queensland Art, as well as at the Pinakothek der Moderne, Munich, CODA Museum, Apeldoorn (Netherlands) and MUDAC, Lausanne.

“To create objects is exploring what is around me and effect me. To manipulate materials and to develop new forms is a sort of documentation. In the making, conscious and unconscious meet and the resulting objects become the refuge of thoughts, memories, joy and fears.” Kiko Gianocca 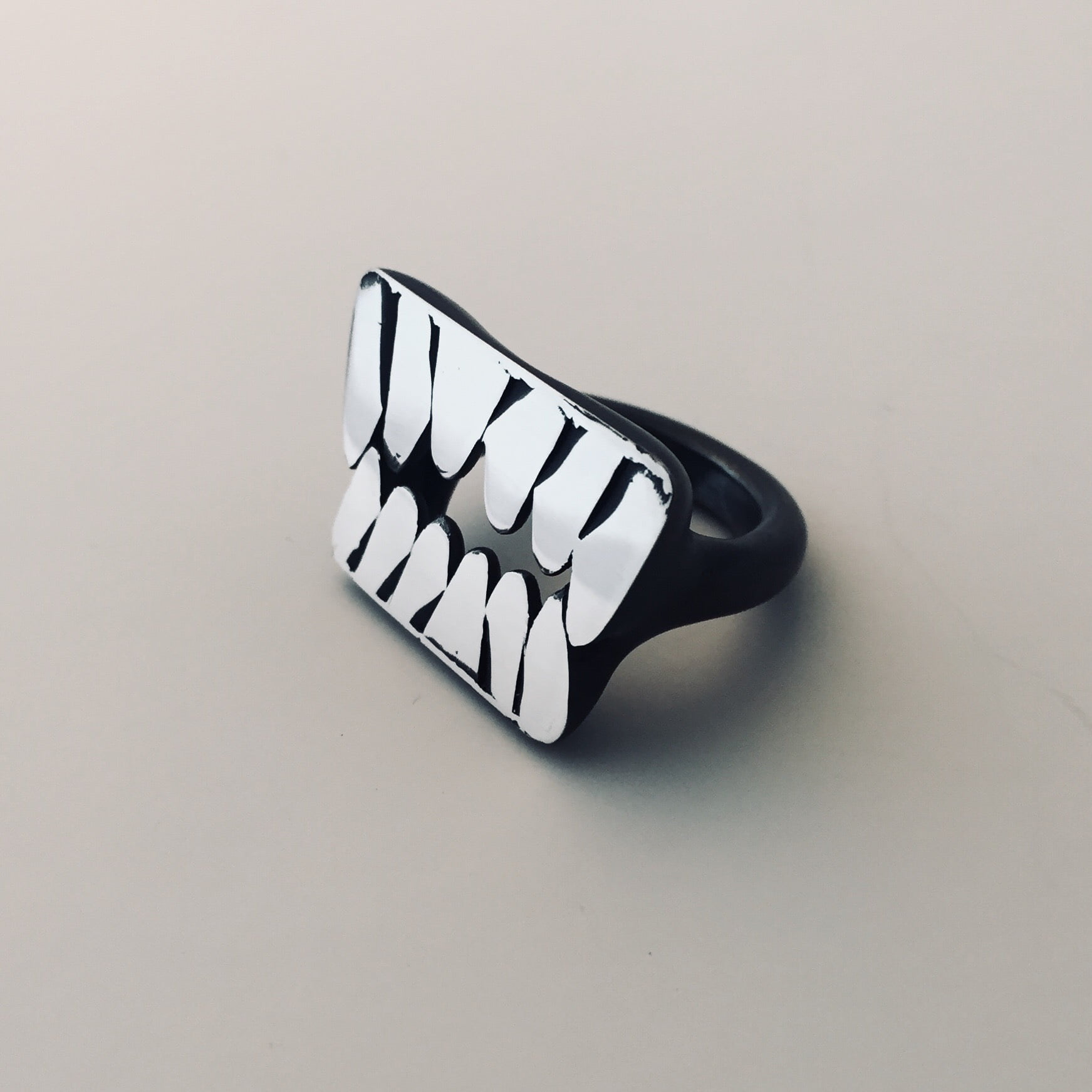 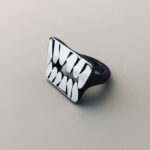 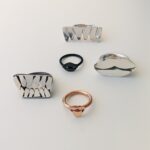 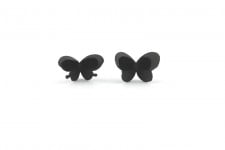 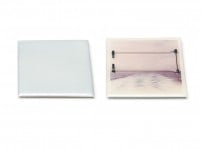 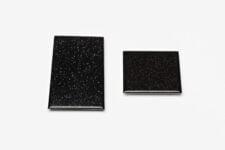 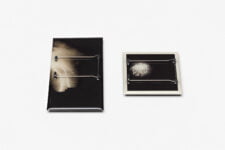 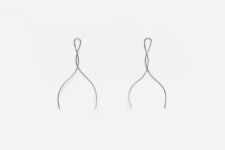 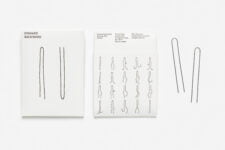 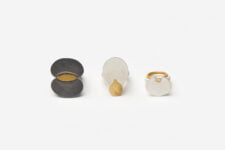 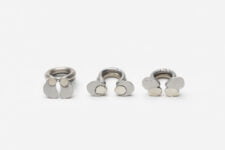 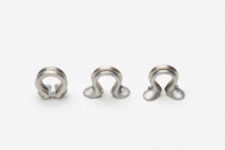 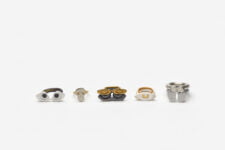 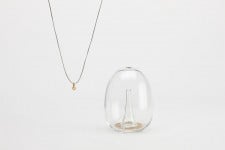 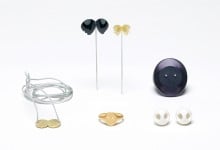 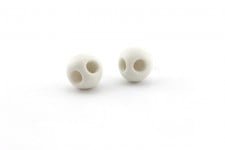 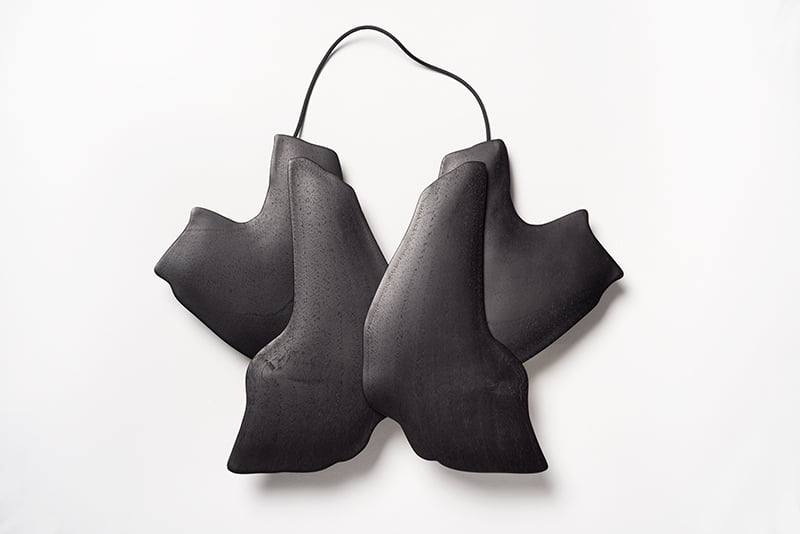 Kiko Gianocca’s fourth solo exhibition at Gallery Funaki is titled Pareidolia, which refers to the human trait of perceiving in an object or sound a pattern or meaning that doesn’t actually exist. 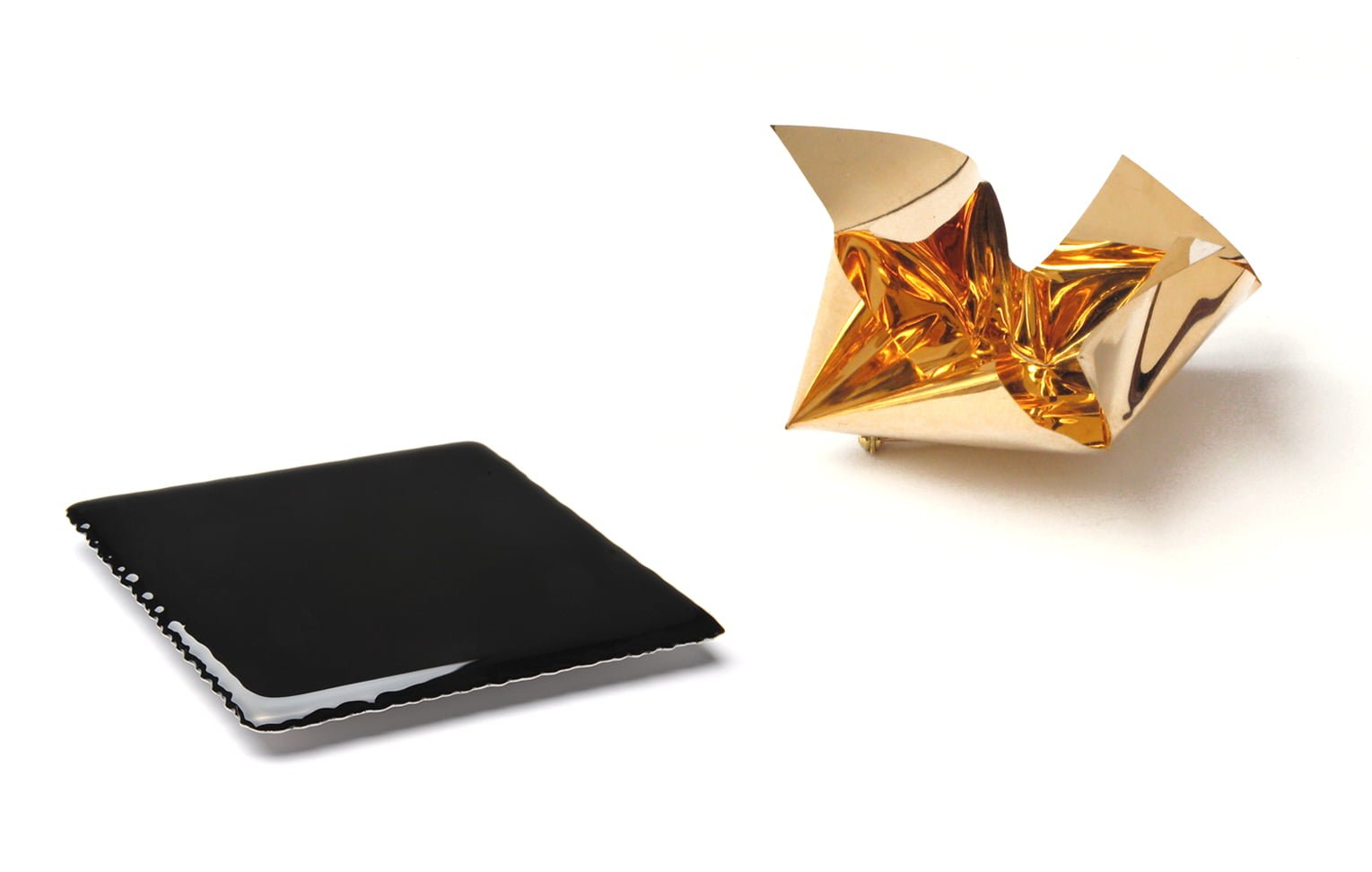 The jewellery of Kiko Gianocca (Switzerland) and Marc Monzó (Spain) is born of a need to make sense of the temporality, connectedness and the personal.