Munich based artist Henriette Schuster initially studied architecture at the Munich Polytechnic, moving on to study Silversmithing at Staatl Berufsfachschule for Glass and Jewellery in Neugablonz. In 1991 she studied under Ottio Künzli at the Akademie der Bildenden Künste, Munich. Exploring notions of balance and interdependence, Schuster works with silver, thread and elastic to create pieces that hold power and impact in their arresting simplicity. Her drawings, which form an intrinsic part of her object making process, were exhibited for the first time in Australia as part of Almost Invisible, her 2013 solo show at Gallery Funaki. 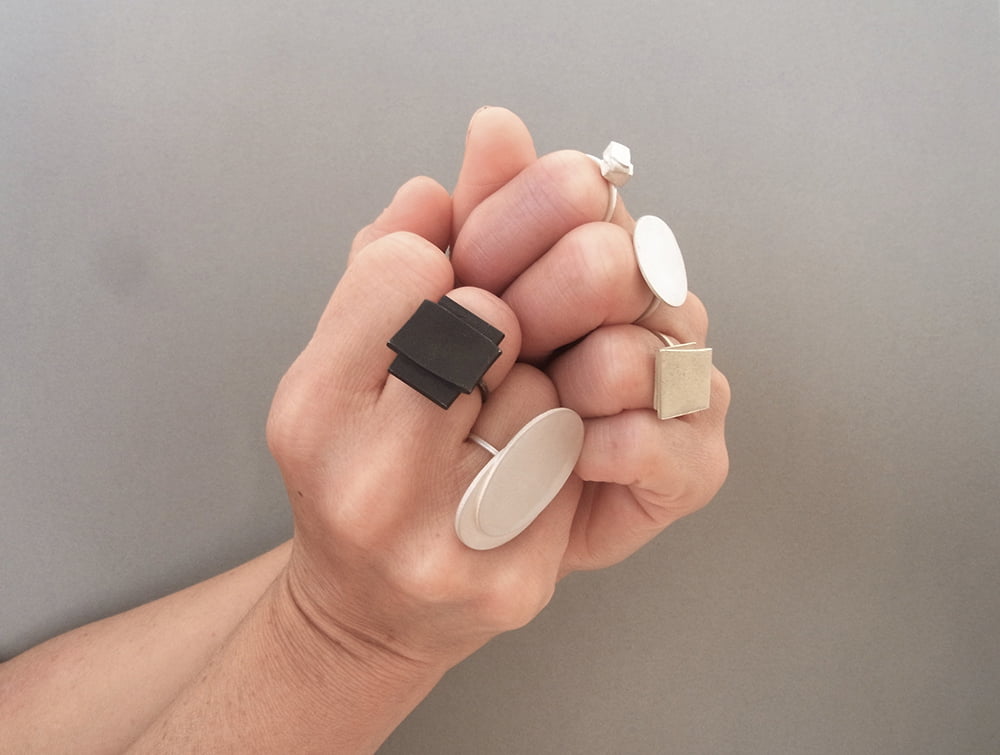 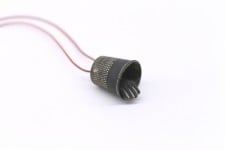 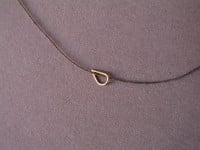 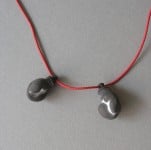 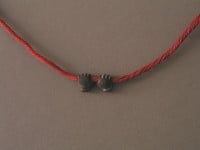 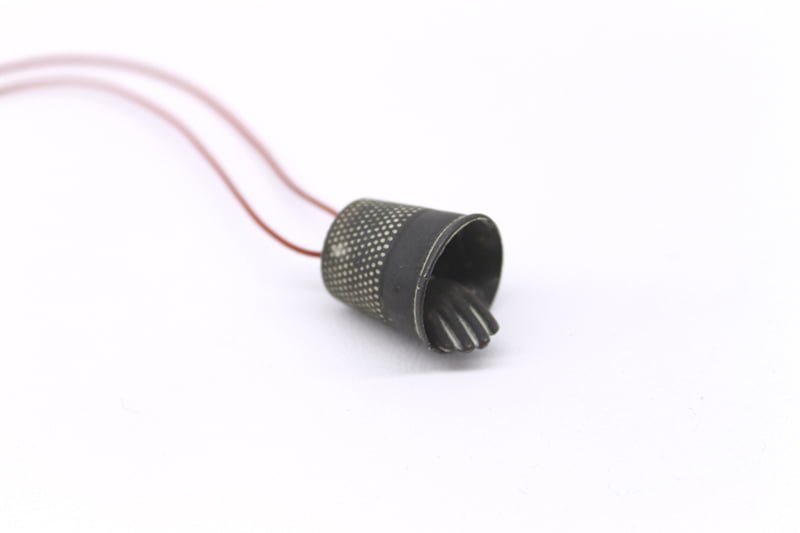