For over 40 years, Marian Hosking has interpreted the Australian landscape through silver jewellery and vessel work. Her practice focuses upon the embodiment of the personal meaning of place and landscape in intimate objects, with work characterised by research into the history, languages and processes of jewellery and silversmithing. In particular, Hosking explores the potential for the miniature to act as a ‘souvenir’ or paradigm for such ideas.

The painstaking labor and time inherent in hand-made craft is an essential component of Marian’s work. She uses casting techniques alongside fine sawpiercing and riveting.

Hosking’s undergraduate studies were completed in Melbourne in 1969. She travelled to California, London, Barcelona and Germany, where she studied at the Fachhochschule für Gestaltung, Pforzheim in the early 1970s. Marian completed her Master of Arts in 1996 and her PhD at Monash University in Melbourne in 2009.

Hosking is noted as a dedicated and influential teacher and advocate for Australian art and craft as Head of the Gold and Silversmithing Department at Monash University until 2012. In 2003, she was named a ‘Living Treasure’ of Australia craft and in 2012, she was awarded the prestigious Colin & Cicely Rigg Contemporary Design Award at the National Gallery of Victoria. Her work is held in collections worldwide.

“I make jewellery that references specific botanical specimens and birds. I am not replicating them in an illustrative way, allowing the viewer/wearer to place his or her own reading onto the work. Often this reading is removed from where I started, but the emotive sensibility is similar. I utilise low relief, drawing on the soft, white luminosity of silver.”  Marian Hosking 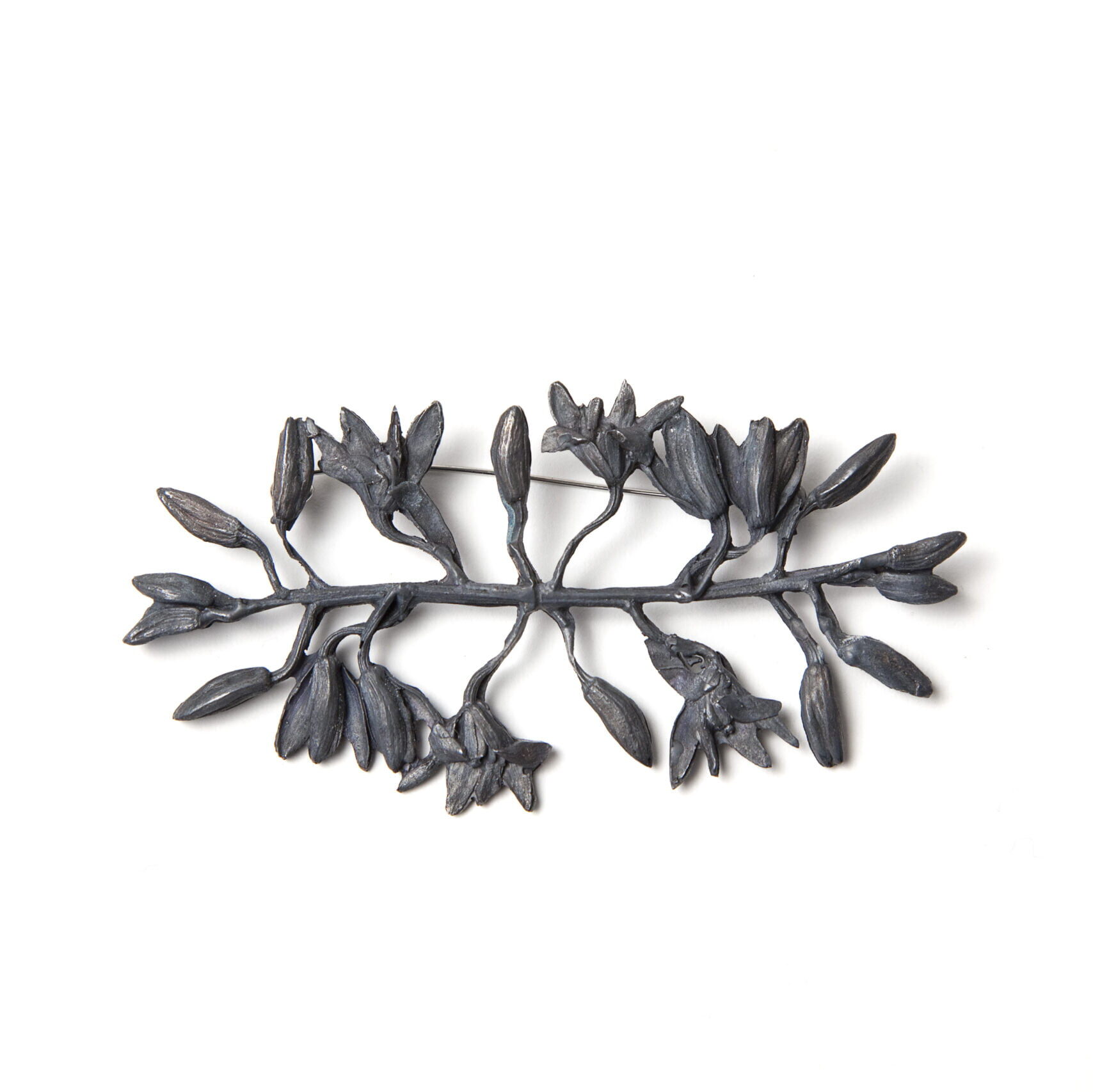 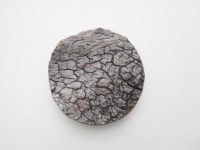 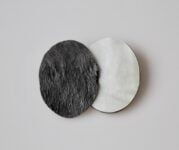 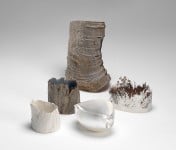 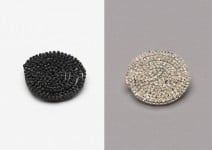 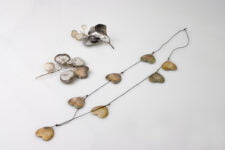 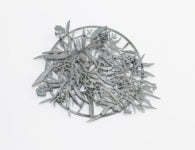 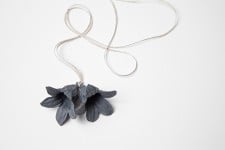 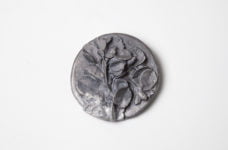 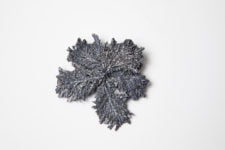 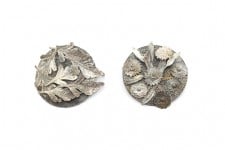 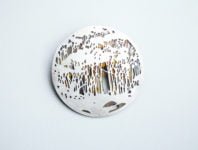 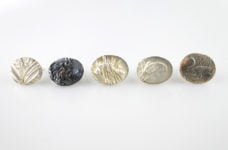 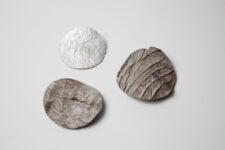 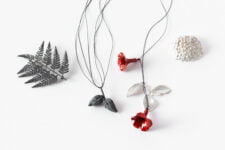 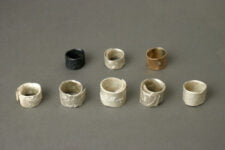 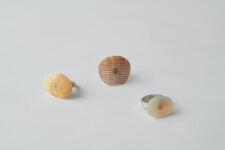 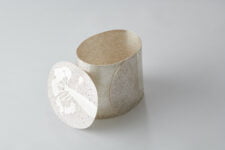 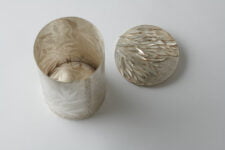 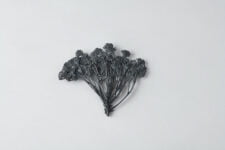 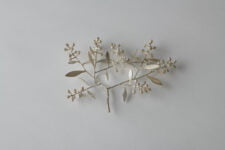 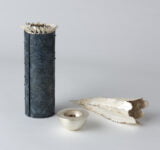 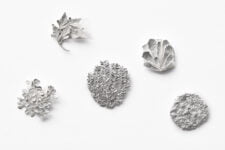 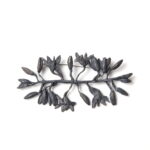 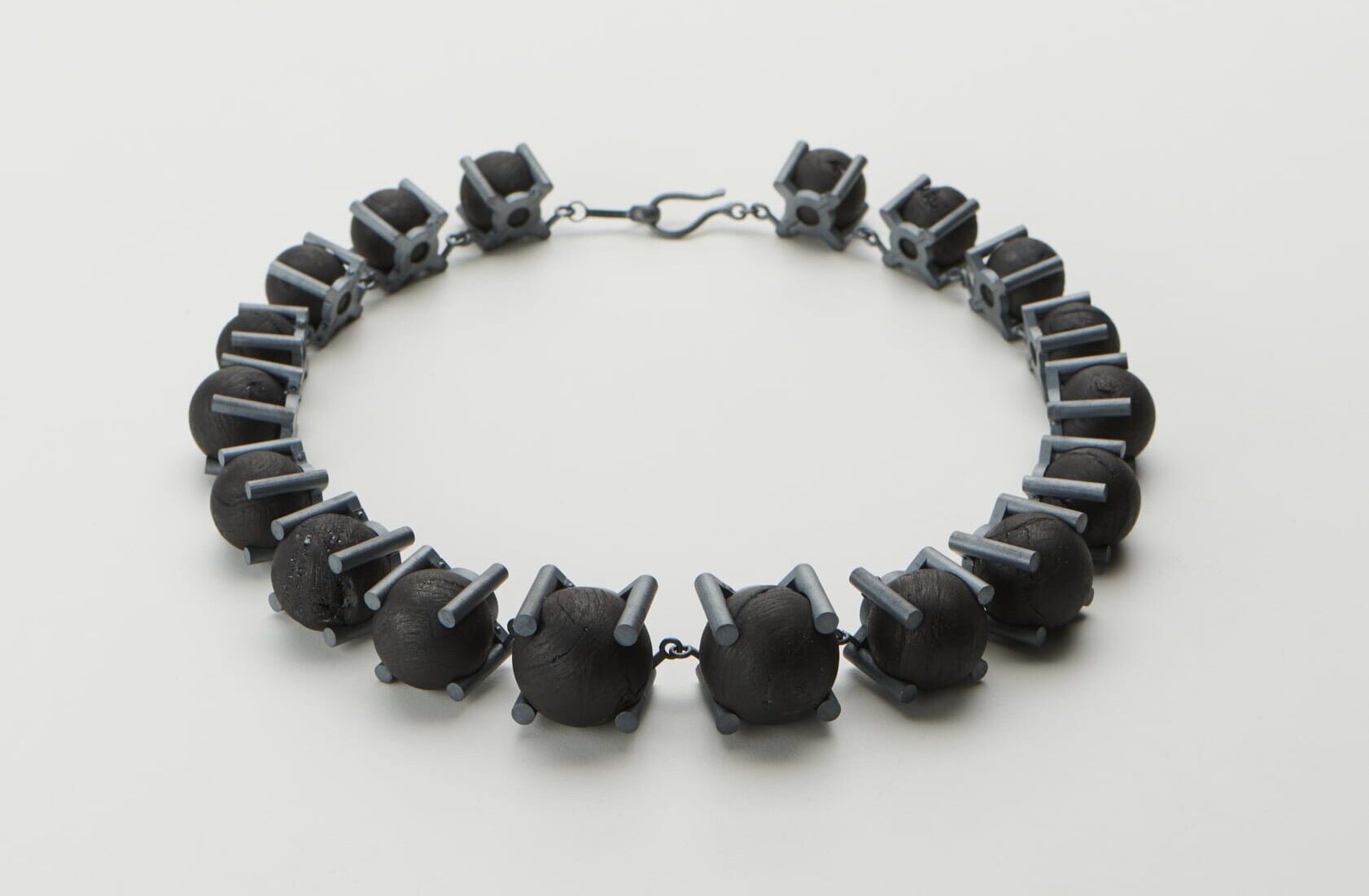 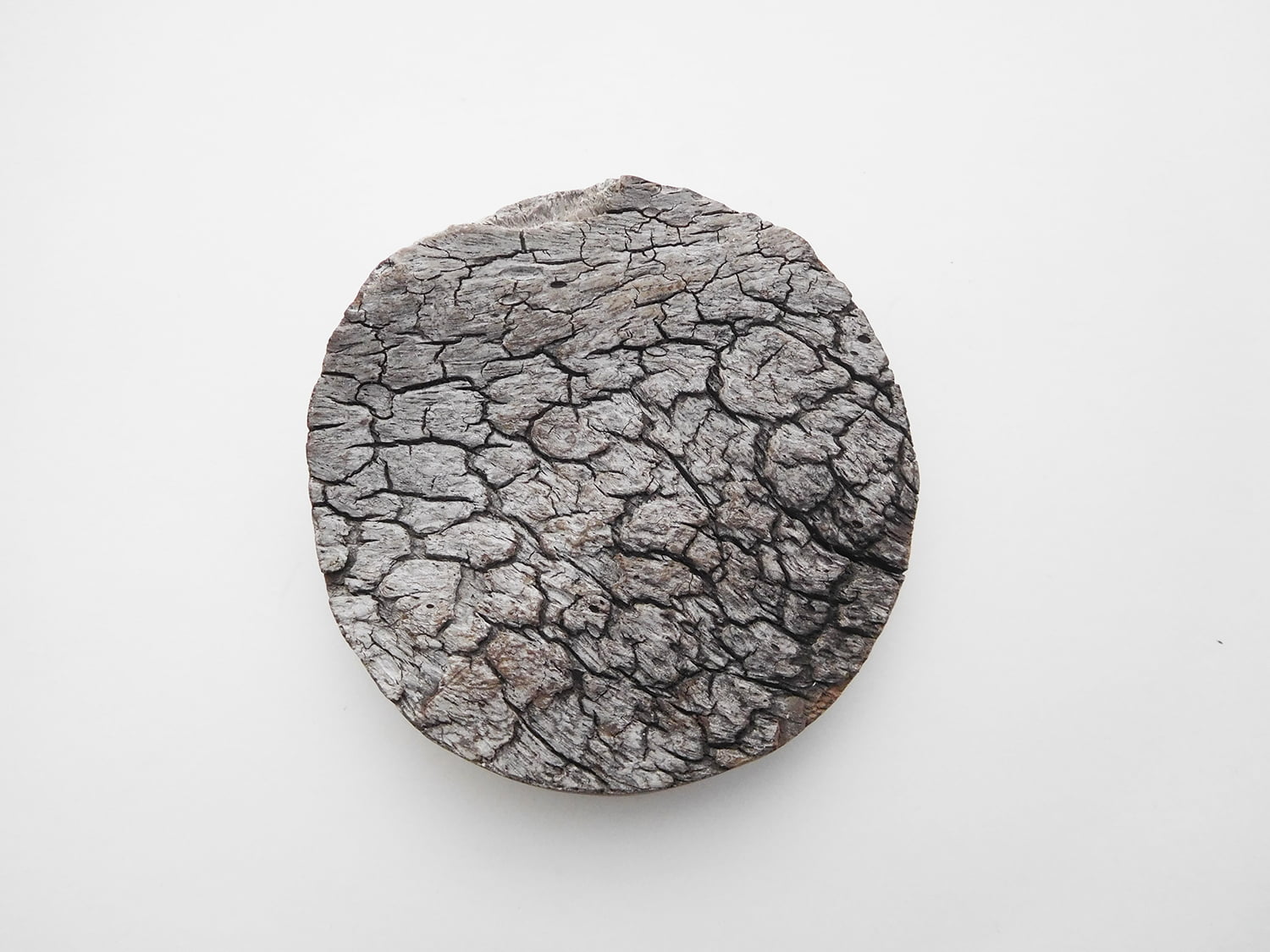 One of Australia’s most respected metalsmiths presents a new body of work that draws on the experience of Victorian coastal environments. 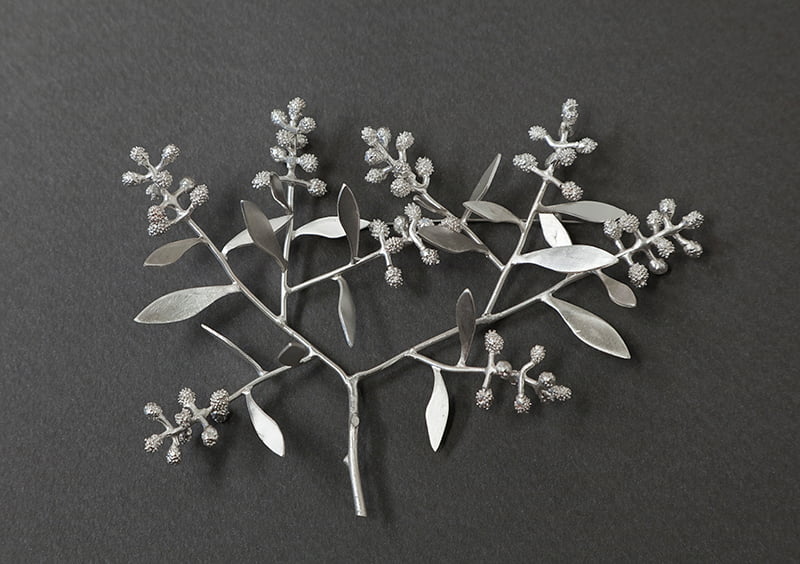 Marian Hosking’s recent research has taken her to familiar coastal and inland environments around Victoria and NSW.