David Bielander takes the familiarity of everyday objects and combines them with a witty abstraction to create truly uncanny artworks. His realm of inquiry encompasses the play of identity, belonging, dissonance, external perceptions and the opinions they create. Now more than ever, he is specifically preoccupied, aware and excited about the potential of these humble objects in connection with us. David doesn’t work in themes or phases: all his works are one oeuvre, one continuously growing single body of work, intertwined, connected and slowly shifting. Earlier works evolve into new ones: what does it mean to mimic an animal or a flower now, in this dystopian reality? How, today, do we understand the black moth from a discarded plastic lighter? At whom are we sticking out our tongue, with the classic rubber lip from 1999? What significance a kilo of prawns? A smoke ring?

David worked as an apprentice goldsmith in Basel and for the industrial designer and jewellery maker Georg Spreng, before studying under professor Otto Künzli at the Academy of Fine Arts, Munich. In 2006 he became the Artistic Assistant to Professor Daniel Kruger at the Academy of Fine Arts Burg Giebichenstein, Halle, Germany and in 2011, an external consultant to the jewellery department at Gerrit Rietveld Academie in Amsterdam.

He has won numerous awards including the Herbert Hoffmann Prize in 2010, the Francoise van den Bosch Award in 2012 and the Swiss Grand Prix Award in 2017. Bielander’s work is held in numerous public collections including the National Gallery of Victoria, National Gallery of Australia, the Art Galleries of Western and South Australia, the Musuem of Applied Arts and Sciences, Sydney, CODA Museum, Apeldoorn and the Museum of Art and Design New York.

Bielander lives and works in Munich where he currently shares a studio with fellow artists Yutaka Minegishi and Helen Britton.

“I aim to walk that fine line between making something simple enough that one unavoidably recognizes, that simultaneously requires a fair conscious effort to get beyond the obvious, and at the same time to be abstract enough that it allows a shift to happen, that the piece becomes something altogether new when it unpredictably connects with you.” David Bielander 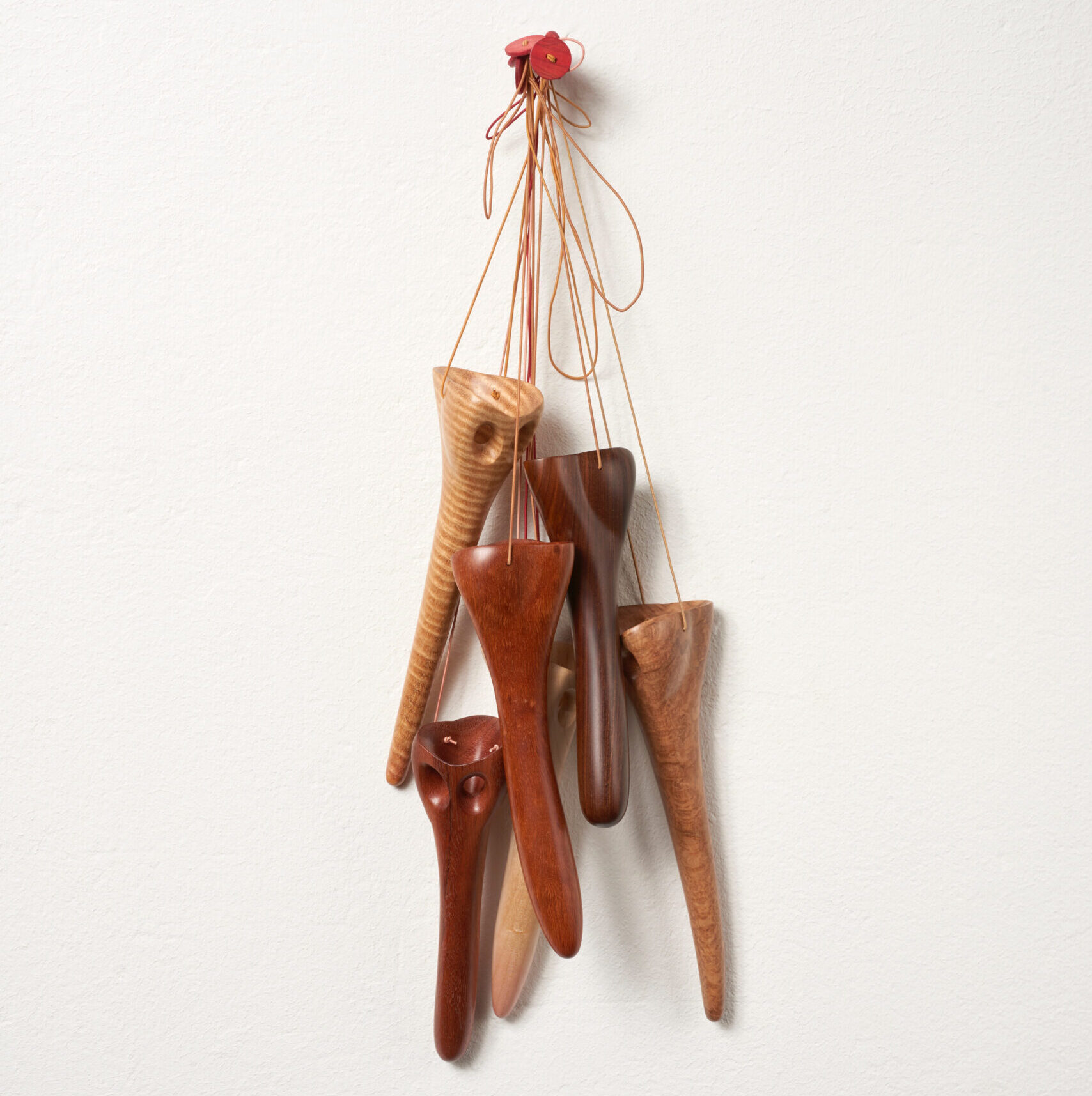 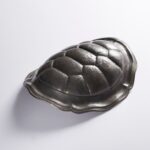 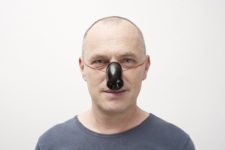 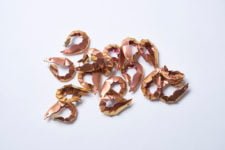 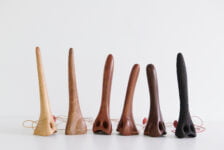 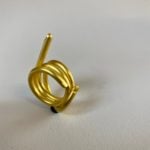 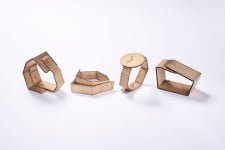 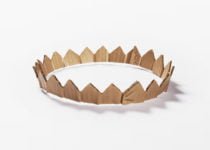 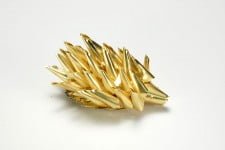 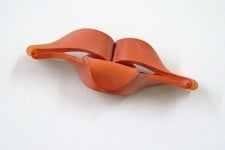 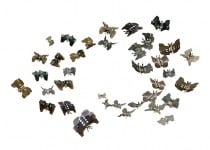 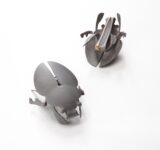 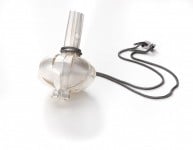 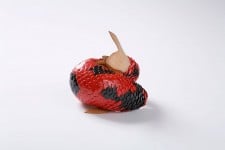 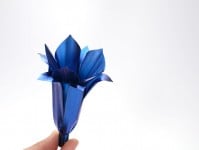 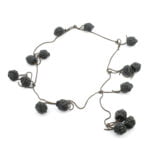 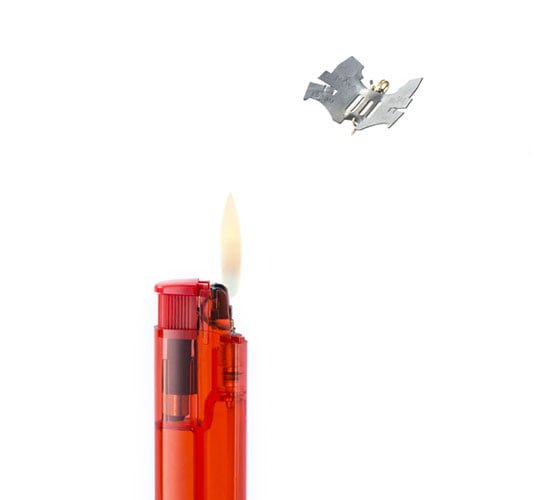 David Bielander returns to Melbourne for a new exhibition, following on from his career-high exhibition, Demiurge at the Museum of Modern Art, Arnhem. 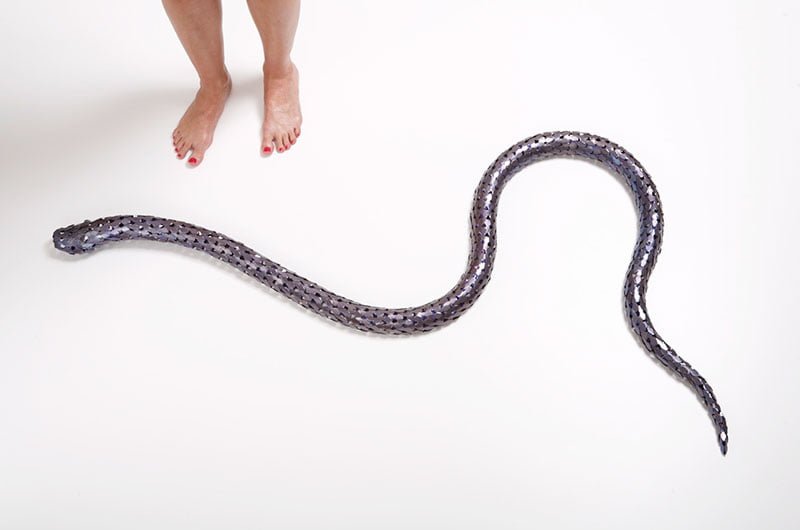 “I aim to walk that fine line between making something simple…and at the same time abstract enough that it allows a shift to happen, that the piece becomes something altogether new when it unpredictably connects with you.” 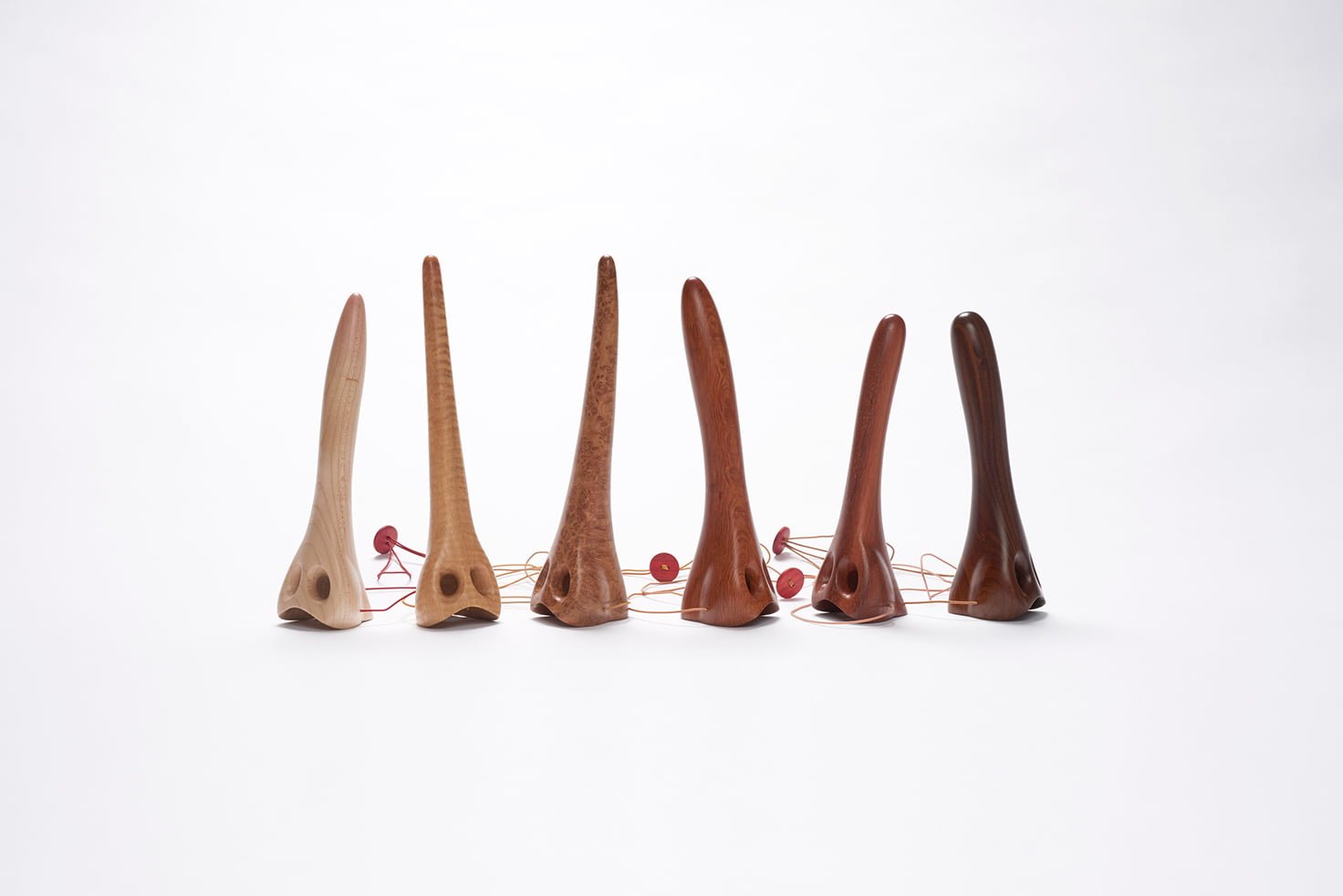