Contemporary jeweller and glass maker Jess Dare completed a Bachelor of Visual Arts specialising in Jewellery at the Adelaide Centre for the Arts TAFEsa in 2006. 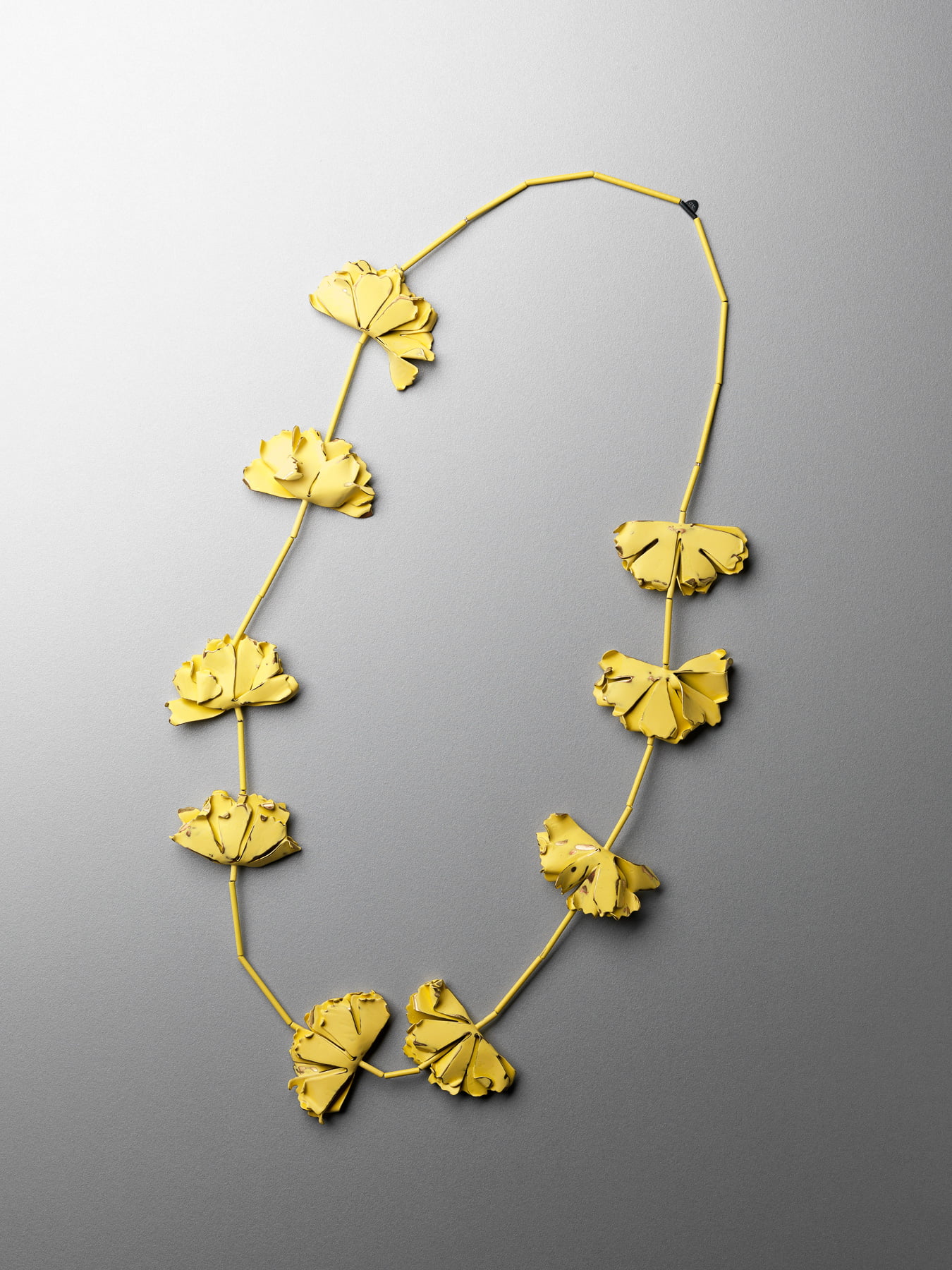 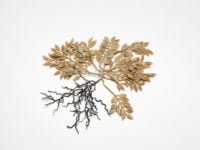 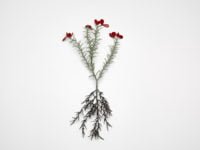 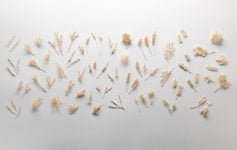 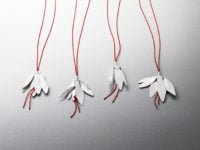 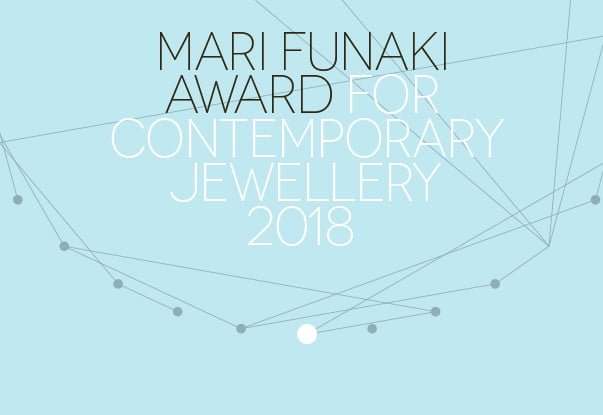